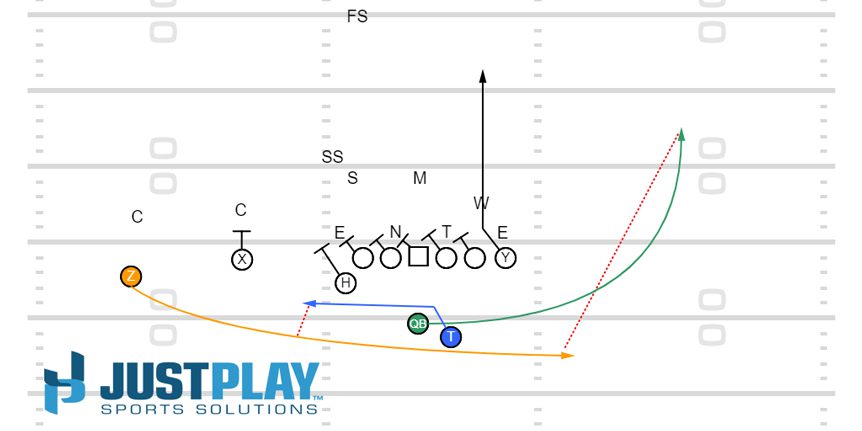 During the very first regular season game between the Philadelphia Eagles and the Atlanta Falcons, head coach Doug Pederson and his staff rolled out version 2.0 of Philly Special, the play that shocked the New England Patriots during Super Bowl LII just 9 months earlier. This time, the play resulted in a first down instead of a touchdown, but it was a play that ultimately sparked a touchdown a few plays later.