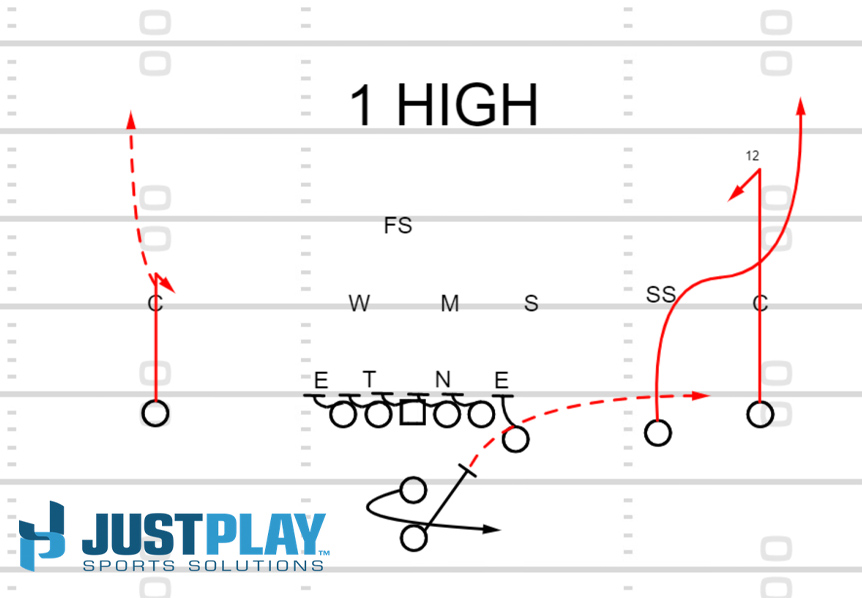 One of the first things I always encourage our quarterbacks to ask is “why” in our position meetings. I live by the adage that no question is dumb, and I reiterate that to my group before spring ball. The hope is that what our players learn from my teaching during position meetings will become a direct reflection of our unit when we practice and play in games. I want my quarterback to leave our meetings with absolute confidence in everything we have covered so what he has learned is second nature in games.

When I played, I undoubtedly drove some of my coaches mad for asking “why” so many times during meetings. As a coach, I welcome that question. It is my job to ensure that our players understand their respective assignments and what we are trying to accomplish on every play as a unit. Each player should prepare like he is the starter because if he doesn’t and the opportunity arises for him to play, the lack of training will be painfully obvious.

At Temple, we want to base our offensive identity around establishing the run game. Whether that be the running back, quarterback or wide receiver, we will accomplish this by any means necessary. That allows us to be efficient in the pass game. We will present multiple looks within our offense, utilizing drop-back concepts, quick game, nakeds, play-actions and sprint-outs.

Our goal is to not fall victim to our own offense, which is easy to do in this modern era with coaches having so many options. Instead, we play to the strengths of our starting quarterback. Rather than force a certain concept or design on our personnel, we will adapt our offense and quarterback play to what is most effective and efficient.

Importance Of The Moving Pocket

A part of our offense that is essential to our success is changing the launch point for the quarterback in the pass game. This can be done in several different ways: play-action passes built off the run game, sprinting out, calling a naked or having a dual-hitch/naked concept. These play types ensure that your quarterback does not become a statue in the pocket. It can also help minimize the amount of hits or sacks a quarterback takes throughout a game and season.

The height of a quarterback varies at every level from high school to the NFL. Not every quarterback is fortunate to be six feet or taller, so the following concepts are meant to maximize a signal-caller’s skillset and minimize the number of batted balls at the line.

The Hitch/Naked (Flood) is one of the easiest play types to install and implement into an offense. (See Diagrams 1 & 2) 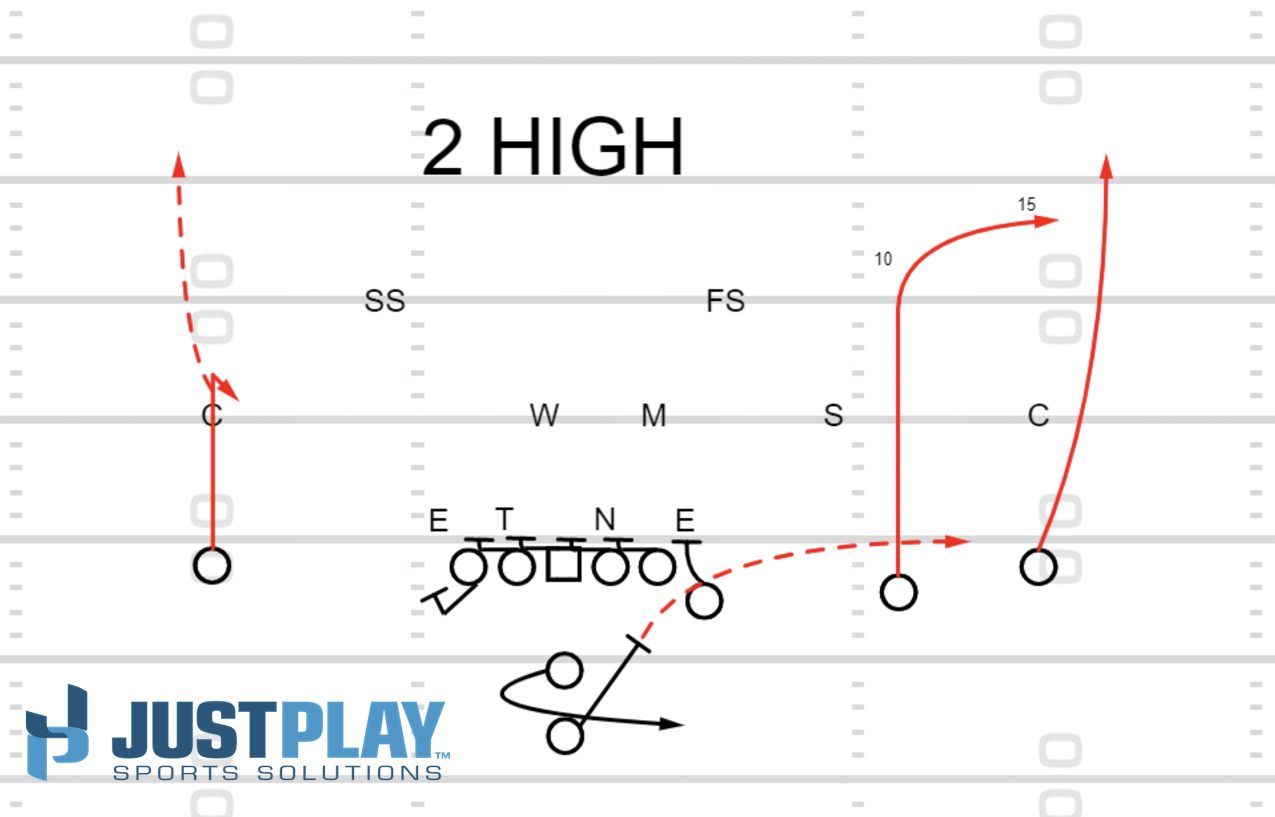 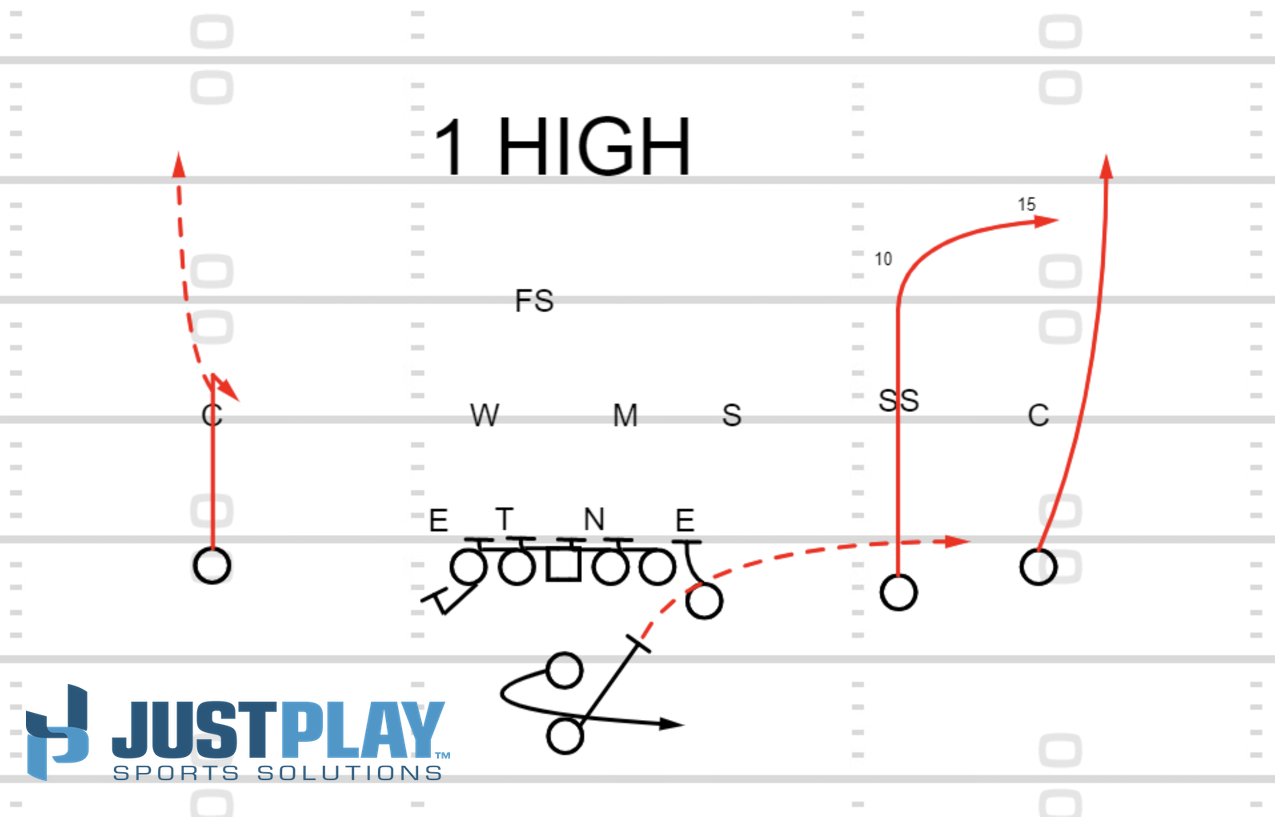 We run this particular play often, and it contains multiple different passing concepts. It is a simple flood concept that most label as a naked or sprint-out. This play allows the quarterback to try to take a free-access hitch or a potential explosive play if the look is right for a conversion vertical route. If neither of those throws are there, it simply turns into a naked flood.

However, no matter the passing concept, our quarterback will start his read progression by locating the corner covering the wide receiver running the hitch-conversion route. If the corner is playing off by 5 yards or more to the hitch conversion, the receiver will run a 6-yard hitch. This then becomes a free-access gift throw for the quarterback in which he will take the snap and immediately deliver the football.

If the defense is showing a 1-high safety look, the same rules apply whether the safety can get over the top of the conversion route or underneath to the hitch. It is built into our progression for the quarterback. If he is unsure on the throw or should the hitch-conversion receiver not win on his release, the quarterback will then progress to the naked away from that route.

Once he has determined that the hitch or conversion routes are not open, he will then naked away from the conversion side. In Diagram 1 and Diagram 2, you can see it is a simple flood concept as I explained earlier. We will read this concept with a low-to-high-to-low progression. This type of concept is good for quarterbacks who throw well on the run. Additionally, it suits an athletic, dual-threat quarterback who can extend the play with his feet if nothing is available.

It is not overly complicated for the offensive line either. They have a quick slide protection opposite of where the quarterback could potentially head on a naked.

For the offensive line, it is a simple slide protection with the tight end and tailback included. The line is responsible for the gap opposite of where the quarterback would go on a naked. The tight end is responsible for the C gap, while the tailback handles the D gap. If no defender blitzes or shows up in the D gap, the back will then check himself out into the flat on an arrow route at 3 yards.

Just like the Flood concept, the read progression for the quarterback is the same on the hitch conversion. What differs is the passing concept changes to a Wheel route in which a double move is added. The No. 1 outside receiver will run a curl at 12 yards and come back down to 10 yards. The No. 2 receiver, in the slot, will run a 5-yard out replicating a speed-out and then wheel up the numbers. The quarterback will read the wheel side high to low, starting with the wheel, move on to the curl and then look down to the running back in the flat. The final option is for the quarterback to pull the ball and run. (See Diagrams 3 & 4) 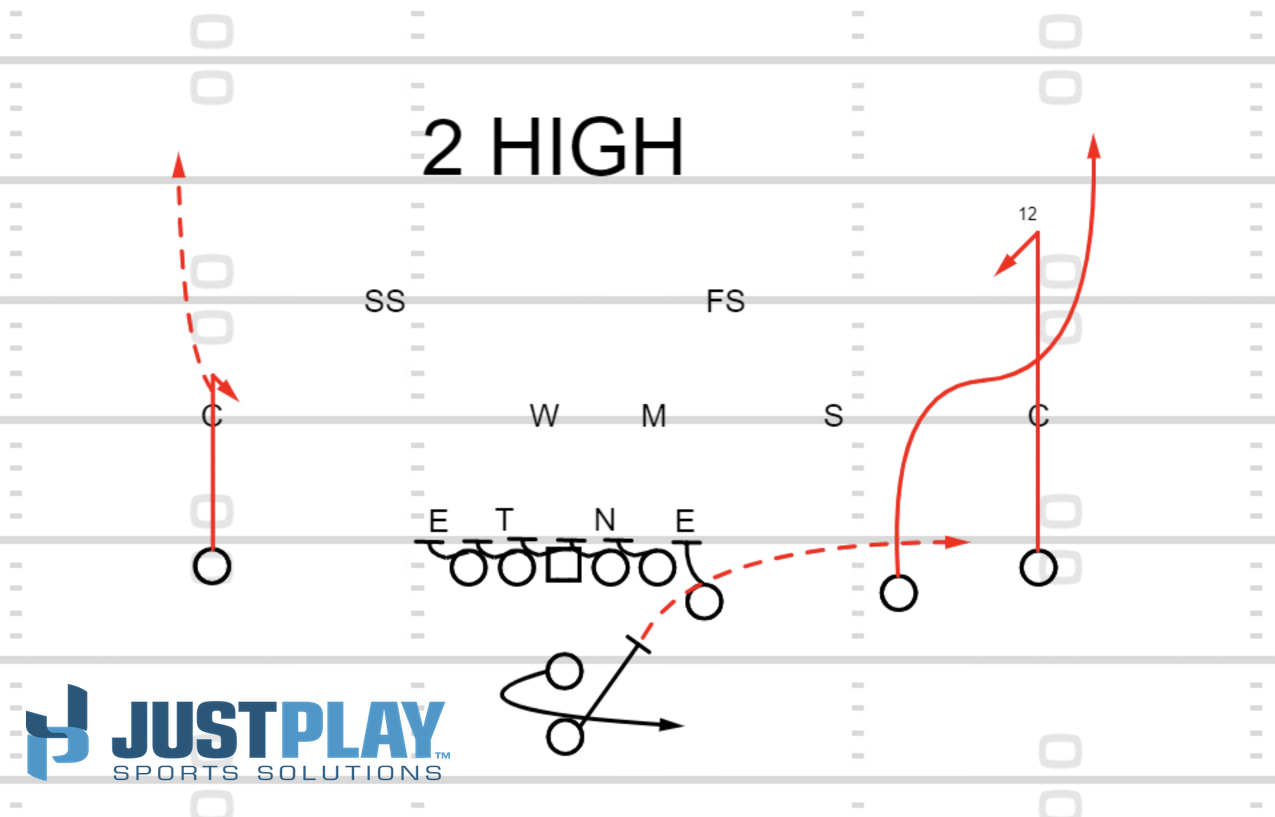 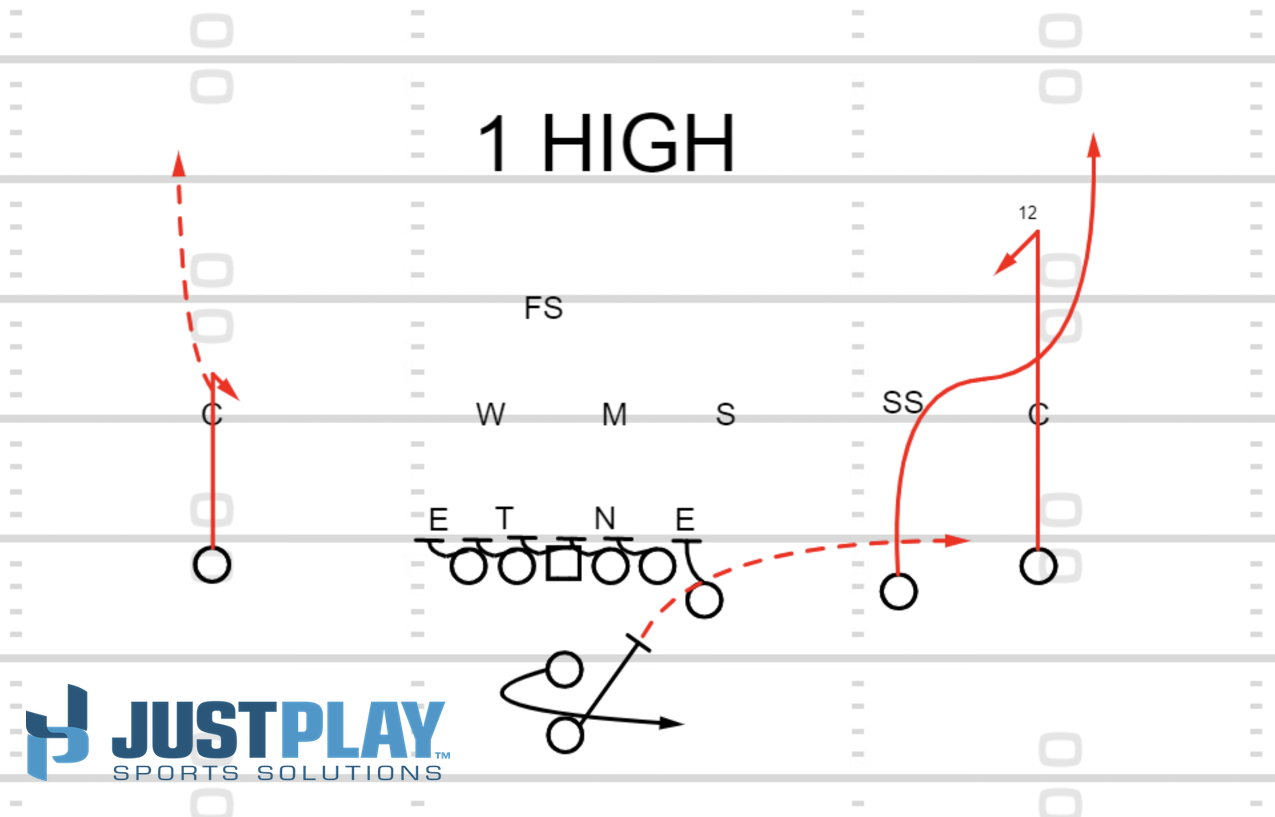 These are just a few examples we use in our offense to move the pocket and make the quarterback mobile. We try to make it as simple as possible for all 11 offensive players, but also feel it is complex enough to create confusion for the defense. In turn, the offense will not only produce first downs, but also explosive plays.