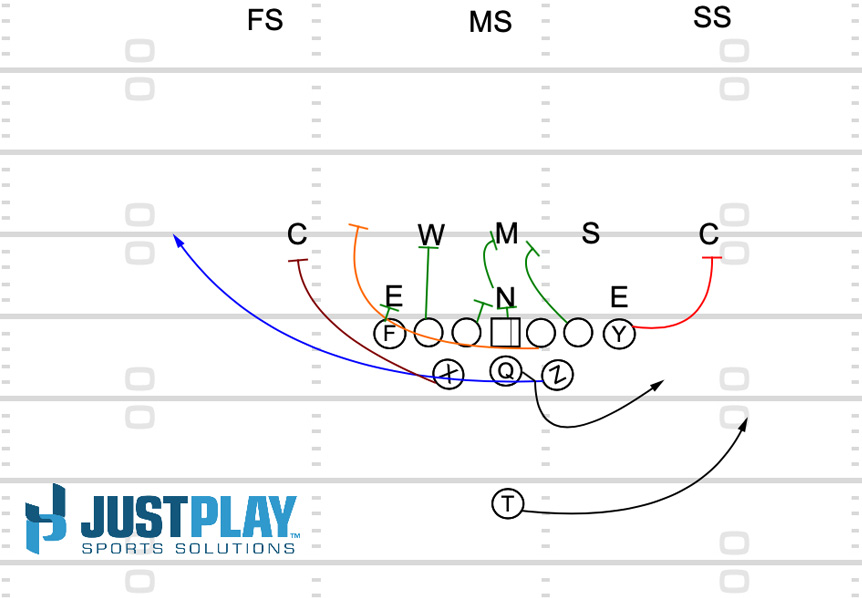 On a late September evening in 2019, the Tulane Green Wave looked set to accept their fate and take their game against Houston to overtime late in the fourth quarter. With just 18 seconds on the clock, and the score tied at 31, Tulane ran a fake kneeldown that sprung their offense for a first down, setting up what would be a 53-yard catch and run for a touchdown in the final seconds. It handed Tulane 38-31 victory and its first 3-1 start since 2003.

See the play below:

Perhaps just as crazy as Tulane’s game-winner: This fake kneel play to set it up. pic.twitter.com/VS9i8C0kd6

Now see how they lined up and ran the fake kneeldown.