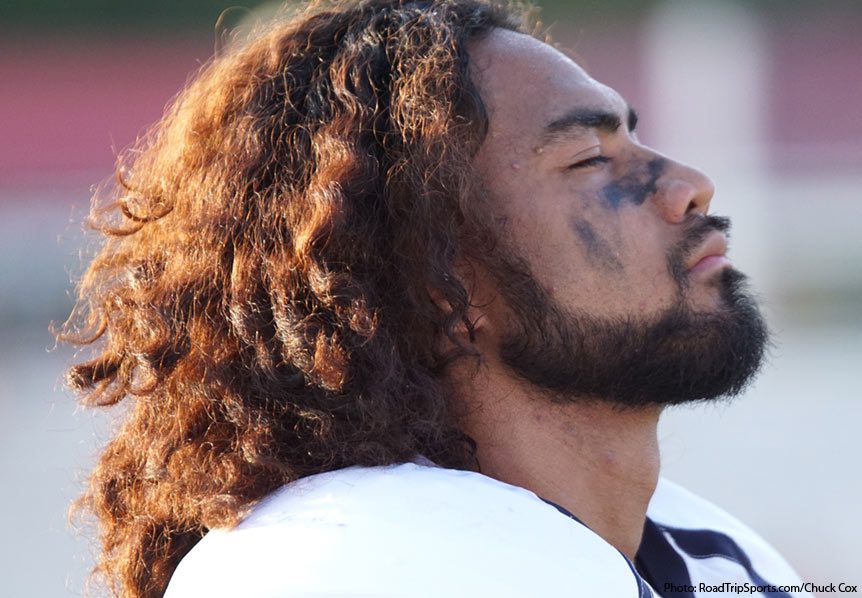 Everyone loves a good night’s sleep. There are few things more satisfying than waking up after long, deep sleep, ready to attack what the day will bring. But scientists are learning that sleep – especially the sleep patterns modeled by elite athletes – plays an enormous role in athletic performance recovery.

The fact is, getting high-quality sleep is arguably one of the most important factors in athletic recovery. Young student-athletes, who are prone to decisions that reflect their sense of power and invincibility, are at special risk.

Here are some of the more important facts about sleep to understand:

“Sleep is everything,” says Sean Conaty, assistant sports performance coach at Eastern Michigan University. “We can really dial in on everything we are doing in the weight room from a training standpoint or optimize our practices to a great degree. But, if the athletes are not sleeping properly, then they’re not recovering and they’re not adapting to the stress that we’re throwing at them. If they don’t have proper sleep hygiene, we are not going to see continual progress, and then ultimately, we won’t see the results on the field.”

There are a variety of factors that can cause poor sleep quality in student-athletes. Football athletes – who focus on speed and power training over that of endurance training – are specifically vulnerable to slower recovery from the daily stresses they face. Consequently, poor sleep can magnify slower recovery.

Speed and power athletes are not typically as aerobically fit as endurance athletes. As a result, their bodies don’t handle intense external stresses over long periods as well as endurance athletes. It makes sleep an essential ingredient to their daily recovery, says DJ Clark, a post-graduate intern with Texas Tech University.

In 2018, he became Texas Tech’s first-ever sport scientist, with responsibility over data analytics for all Red Raider sports programs. He is especially well-versed in the utilization of hardware and software to monitor athletes’ heart-rate variability, sleep patterns and recovery results.

“Speed and power athletes are the ones you want to pay attention to, because if they’re not aerobically fit, their ability to handle all those external stresses isn’t as good as somebody that’s very aerobically fit,” says Clark.

Student-athletes must also understand that what they are doing immediately prior to going to bed can dramatically influence the type of sleep they get.

When Conaty worked with Eastern Michigan basketball, he coached one player that could not achieve quick recovery in heart-rate variability, meaning that once he was stressed from an athletic performance standpoint, he could not recover fast enough to be ready for the next day.

The athlete swore up and down that he was getting eight hours per night. Conaty tested him with a sleep-monitoring system and found that he was indeed sleeping for eight hours. But, what they found was that just before this athlete would go to sleep at midnight, he would experience a dramatic stress response.

“We found that the blue light emitted by his phone and his TV while playing Xbox before bed was creating that stress response,” says Conaty. “This is where a prescription of eight hours’ sleep per night isn’t enough. We had to remove certain lights, remove playing Xbox for an hour before bed, and teach him to create his bedroom to be a place where every time he came into it, he knew it was a place to relax and sleep. No more using his computer or his phone in bed.”

After a few weeks of this new pattern – and working on relaxation and breathing techniques – Conaty saw the athlete’s HRV return to normal levels and improve.

The normal every-day life of high school and college athletics can also put a dent in sleep patterns and abilities. Dave Cencer is coordinator of athletic performance for hockey at Ferris State University. He says that student-athletes want to please, especially at the collegiate level, so they’ll adhere to weight room recommendations, they’ll eat nutritious food, and they’re not afraid to work very hard on their sport.

“Where you run into issues is with sleep,” he says. “They have so many different things tugging at them. They get the tug of school work, friends, family, a social life, a girlfriend, they all pull them in different directions. A lot of times, sleep is the thing that gives out first. Unfortunately, it could be the most important thing in terms of helping them recover.”

When Cencer sits down with his athletes at the beginning of the season, he helps them wrap their heads around sleep hygiene using an incremental approach. He asks them to make a commitment to it. If they are getting seven hours of sleep per night right now, he asks them to get one more hour per night.

“On any given night, a single extra hour might not make a difference the next day,” he says. “But it starts to add up over the course of a week. If you look at one extra hour for seven days over a week, that’s seven extra hours of sleep. You’ve added an extra night’s sleep into just one week. The way you play on Saturday is going to be positively affected because you got one extra night of sleep that week.”

If you extrapolate that out over an entire five-month football season, from August two-a-days through the playoffs in December, we’re talking about 20 weeks of football. One extra day of sleep per week equates to an additional 20 full days of sleep throughout an entire football season.

“That’s when you see the light bulb go on with them,” he says. “The difference between success at failure at those high levels in big-time situations is so very marginal. You can’t tell me that in a game of marginal differences, all that extra sleep doesn’t help. That could be the margin that makes the difference in any game.”

Based on the research cited above and conversations with coaches, here are some basic recommendations that your student-athletes can implement today to help them improve sleep hygiene.