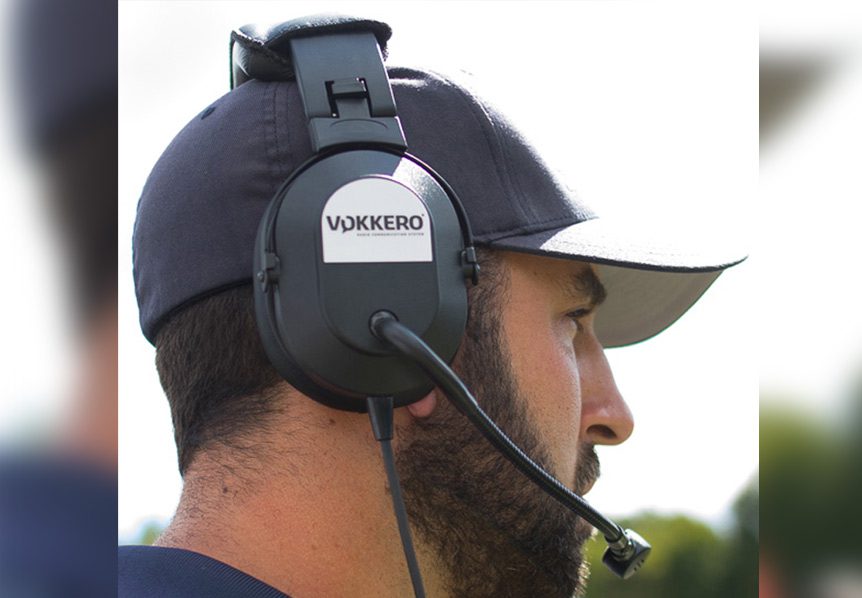 When it comes to coach-to-coach communication along the sideline, football coaches across America know their headsets must perform on game day and during practice if they want to win. Nothing is more frustrating than implementing and deploying the perfect game plan, only to be thwarted by your own technology when it matters most.

In each of these categories, the Vokkero Guardian C2C System reigns supreme, and it should come as no surprise. Just a cursory review of Vokkero’s roots demonstrates the company’s pedigree. Vokkero is owned by Adeunis. For football coaches who don’t know, Adeunis connects soccer referees on a global scale, allowing them to communicate with each other during some of the most contentious and visible soccer matches in the world.

But don’t just take Vokkero’s word for it. Football coaches across the U.S. who currently use Vokkero’s Guardian C2C System have testified on the platform’s ease-of-use, reliability, versatility and price. These days, coaches like to practice how they play. That means gearing up with headsets for not only games, but practices. Jeff Gough, head coach of Hudson (Ohio) High School, loves how easy it is to configure and manage the Vokkero Guardian C2C System.

“Setup time is two minutes or three minutes, period,” says Gough. “We’ve had other boxes where it takes two people installing cables and making sure they have power stations set up, where we have to install antennas, suction-cupped to the glass or clamped on. It’s just not feasible.”

Charlie Wilburn, head coach at Buckhorn (Ala.) High School, says he loves the Vokkero Guardian C2C System because he knows it will work when he most needs it.

“We had a situation two years ago with a different system; we were playing at a stadium in Huntsville, and we’re about five plays into a series and all of sudden, I can’t talk to my staff on the sideline,” he says. “You have one incident like that and you realize, buying headsets is a major investment. The thing you’re investing in is dependability and the fact that they’re going to work every time. With Vokkero, I was really impressed by the quality of their people, the quality of their sound and the quality of their product.”

Blake Annen is head football coach at Carmel Catholic (Ill.) High School. He brought the Vokkero Guardian C2C System into his program just last year, and it’s paying off in terms of its versatility. Because the system doesn’t have a base station and is so easy to set up, coaches can use the system during practice so teams can practice like they play. On top of that, if the master unit is on, then all of the other units just work.

“No base station was a big selling point for me and my coaches,” says Annen. “I don’t need an IT department to set it up. We don’t have to worry about how many coaches we have in the press box, how many are on the field, and so on. If I have a coach who’s in the box at halftime and I want him to come down to the field, I don’t have to worry about switching headsets and wondering who’s got what and where. It’s really flexible.”

In addition to its glowing reviews, versatility, reliability and ease-of-use, Vokkero’s Guardian C2C System still remains one of the most affordable sideline communication systems available to football coaches.

“With Vokkero, the quality is great, the ease of going back and forth on channels, nothing was interfered with, no frequency mismatching. It was all really good,” says Gough. “Then the price point was right where we want to be, so it’s worked out perfect.”