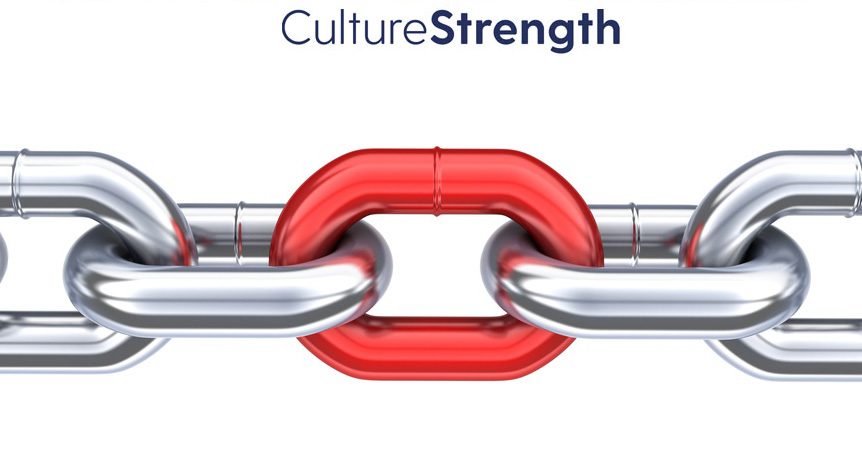 Developer of The Complete Strength Programs for Athletes

The New Addition To Sports Science

The Chains Method is a psychology-based approach that helps you optimize your ability to influence behavior and develop men.

Think of it as sports psychology for strengthening character and culture.

We all know that today’s young men are in a complex world.

There is no one better positioned to dramatically shift the trajectory of a young man’s life than his coach. As a coach, you have extraordinary access to the minds and hearts of young men.

But young men need more than good advice and reminders of rules. The challenges young men face are too complicated for simple solutions. And most adults are unsure of what more to do.

For centuries, the blacksmith made a metal chain one link at a time. The better blacksmiths could recognize which links might be weaker before sending it out for use. This allowed them to strengthen or replace them, preventing the serious problems that would occur from a broken chain.

As a coach, you can be like the master blacksmith. You can strengthen the weaker links in the minds of the young men you coach. And this will prevent serious off-the-field problems and equip men for better lives.

As a huge bonus, The Chains Method can help you strengthen your program’s culture for on-the-field performance as well.

The Problem With Rules & Good Advice

Some people rely on platitudes and threats of punishment to influence behavior. Rules and good advice are part of the picture, but we know from history they are not enough.

Here’s why we have seen so many problem behaviors like sexual misconduct, abusive actions, and other surprising behavior persist despite strict rules and increased awareness. Those young men were given good advice and rules too, but their underlying “weaker links” were left in place. Typical training and good advice do not reach deep enough to shift a few key underlying mentalities. (Most harmful behavior is not committed by a pathological person; it’s an otherwise decent person who rationalizes their behavior).

With weaker links left as they were, even an otherwise decent young man can lack the “moral toughness” and decision strengths to navigate his social life, relationships and other areas of life off the field.

As a coach, failure to reach the right points of leverage for influence not only puts your program at risk, it also puts your players at risk of behavior that will harm others and derail their lives.

To both understand behavior and have a better strategy to influence it, I developed The Chains Method to put a lot of science into a simple framework.

But coaches can do something about that…

2nd Think Of Each Player Having Chain Links Of Thinking & Attitudes

Coaches usually think of “the weaker link” in terms of the weakest player on their team. Instead, think in terms of every player’s thinking being a chain that could have some weaker links in it.

These weaker links in thinking are problems, but they are also tremendous opportunities. If you know where the weaker links are, you can strengthen the chain and prevent it from breaking.

Focusing on the weaker links is important because even if a player is a high-character person, his mentality in a certain area could mean he’s still at risk of rationalizing bad actions.

Here is what science says are the disconnects that happen when people make bad decisions or fall short of strong standards.

These seven mentalities can work in combination with each other and in different ways with different issues.

There are other weaker links of thinking, but these are the ones that lead to justifying unethical and immoral behavior.

You probably have encountered many of these throughout your life and career.

Here are some examples of how weaker links can play out, both on and off the field:

Off the Field Examples

These Weaker Links are human tendencies that explain why the risk of problem behavior is higher than many people assume.

The Chains Method helps coaches focus on the deepest level of influencing behavior, and here are five simple strategies for proactively strengthening the weaker links.

Hearing a weaker link comment, such as a player blaming someone else for his actions, can be a teachable moment.

It doesn’t require preaching; it requires clarifying the truth that we are responsible for our actions even if we are angry, jealous or in a difficult circumstance.

I’m grateful that when I was in college, someone taught me to think of rationalizations as “rational lies.” They are ways we lie to ourselves that sound rational if we are not able to see the weaknesses in them. I could have used that guidance in high school!

More importantly, they taught me to recognize rationalizations.

Rationalizations and excuses often come to us in a handful of phrases:

Just like a young person can be taught to recognize whining, you can teach a player to recognize the internal thoughts that will weaken him if he doesn’t rise up and defeat those mental opponents.

We tend to let ourselves off the hook of personal responsibility when circumstances get difficult.

Here’s an important distinction to remember: Most coaches talk about responsibility, but proactively countering errors and excuses requires coaches to go to a deeper level. Typical “responsibility talk” like “A man takes responsibility for his actions” and “No excuses” can be impactful for some, but they can become noise to others. If you give good advice or a reasonable rule, your players will nod in agreement. But that doesn’t mean they’ve made the connection at a deeper level.

Use The “Even If” Technique:

Think of challenging scenarios your players will face on and off the field, and use one of my favorite techniques, “Even if…”

Coaches can also develop stronger links by putting young men in the position of arguing for what is right. Challenge your players to come up with reasons why a certain standard is a better way to be as a person or as a player. There’s an old saying in sales, “If you say it, it’s your idea. If they say it, it’s their idea.”

Use “You tell me…” to build true buy-in and impact young men at a deeper level.

At Culture Strength, we understand that complex issues like sexual misconduct and abusive relationships are confusing.

Typical training from schools and campuses can struggle to connect with young men. And even well-received programs can fail to reach deep enough to influence behavior.

Our Complete Strength System of training and curriculum is the positive and proven way to connect on serious issues. We can help your players and your coaching staff with tailored training. And we can help your entire athletic department with programs for women’s teams as well as men’s.

To inquire about having our curriculum in your hands, or about bringing Aaron Boe or a Complete Strength Sports trainer to work with your team, coaching staff or athletic department, email info@culturestrength.com. Aaron Boe, M.S.Ed. is a national speaker and trainer who helps people have a more effective approach to developing their people and preventing negative behavior. He’s an award-winning author and the developer of award-winning programs. As a specialist in sexual assault and misconduct prevention, Aaron Boe is a pioneer in applying social science to optimize prevention of harmful behaviors. His developmental approach is revolutionizing compliance by allowing campuses to also develop their people and culture at the same time.