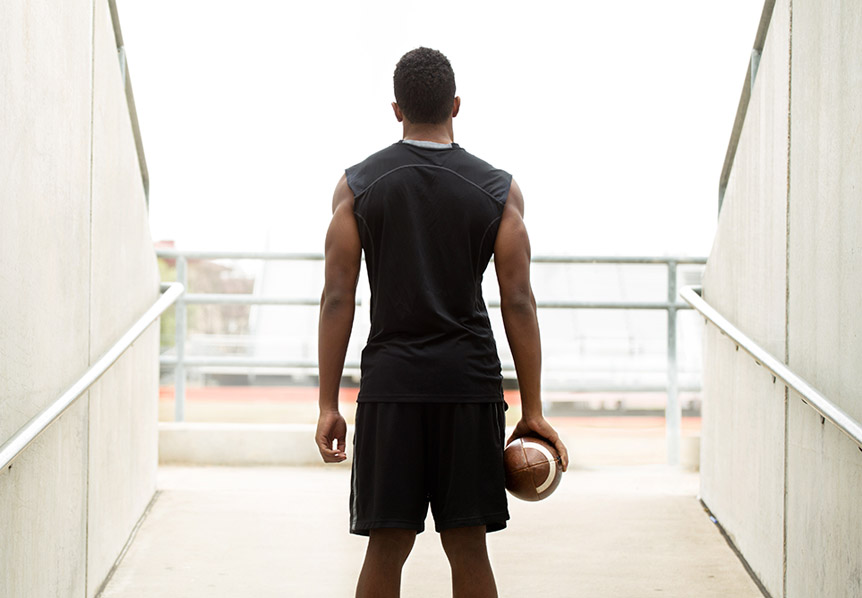 It is important to understand the dose, type and context of exercise that are necessary or ideal for effectively treating depression and anxiety. Information about these prescription parameters is scarce, but it is critical if exercise interventions are to be translated into clinical practice.

Asking someone to do something without specifying what they should do or how they should do it would likely make it difficult for the individual to fully comply in a meaningful way. It is also possible that the prescription of exercise for depression and/or anxiety could be different, both in nature and content, than that required for general health benefits.

One trial that is particularly worthy of attention is the Depression Outcomes Study of Exercise (DOSE; Dunn et al., 2005), which attempted to provide evidence about the dose of exercise required to treat depression.

In the DOSE study, 80 participants were randomized to 1 of 4 exercise groups that varied in total energy expenditure (7 or 17.5 kcal•kg-1•wk-1) and frequency (3 or 5 days/wk) or to a flexibility-exercise placebo control for 12 weeks. Exercise at a dose of 17.5 kcal•kg-1•wk-1 was effective in reducing depression regardless of frequency, whereas exercise at a dose of 7 kcal•kg-1•wk-1 yielded antidepressant effects that were comparable to those of the placebo treatment.

The plausible biological reason for why a higher dose may be more effective than lower doses is that frequent and regular exercise should increase fitness levels such that physical discomfort decreases and exercise becomes a more pleasant and enjoyable experience as the conditioning process progresses.

Indeed, findings from both the DOSE and TREAD trials in the United States have indicated that higher doses are more effective than are lower doses (as defined in the study).

Perraton and colleagues (2010) published a systematic review that attempted to summarize what is currently known about the prescription of exercise for depression. The review is useful because previous reviews did not synthesize this information in a way that would help guide intervention development. This review included only trials that had reported exercise to be effective in reducing depression in order to analyse the specific dosage parameters and modes used in these successful trials.

The review found that the most common intensity, frequency and duration of aerobic exercise were 60 percent to 80 percent of maximum heart rate, 30 min/session and 3 days/week over 8 weeks.

In terms of context of exercise, a number of common trends emerged. A variety of locations were effective in treating depression, although all trials that reported location took place indoors.

Both group and individual interventions were effective. However, group exercise may have added benefit by providing social support, which can be pivotal for sustaining compliance and can contribute in its own right to lowering depression. Moreover, exercise might lower depression by several plausible mechanisms, one of which could be interrelations or connections with others (Bailey & McLaren, 2005).

Many types of exercise can be performed with other people (depressed or not). Therefore, this exercise could provide social integration and an opportunity to interact with the social world as well as a setting in which to expand social networks and make friends (Stathi, Fox & McKenna, 2002).

Another unresolved question concerns the intensity of exercise at which a reduction in depression might occur. Callaghan and colleagues (2011) compared the effects of preferred intensity with those of prescribed intensity of group- based exercise for 12 sessions over four weeks in 38 women aged 45 to 65 years who were receiving treatment for depression from either primary or secondary care services. The preferred- intensity group reported significantly lower depression and higher self-esteem and quality-of-life scores than did the prescribed-exercise group and attended more sessions (66 percent versus 50 percent). Similar findings have been found in nondepressed populations (Daley & Maynard, 2003).

Several theories, such as self-determination theory (Deci & Ryan, 1985), support the notion that giving people a choice and control over what they do, whether it be exercise or other activities, leads to better adherence and enjoyment of the activity, which in turn leads to enhanced psychological well- being. People experiencing depression are no exception.

Wipfli, Rethorst and Landers (2008) considered the relationship between dose of exercise and anxiety levels as part of their broader meta-analysis of the anxiolytic effect of exercise. The trend in the data from 12 RCTs showed that the effect size increased as exercise approached a dose of 12.5 kcal•kg-1•wk-1 (equates to slightly less than the dose recommended for public health) and then began to decrease as exercise dose increased. A combination of aerobic and anaerobic exercise appeared to be better than either type alone, and a frequency of three to four times per week appeared more effective than more or less than this amount.

This excerpt was written by Angela Clow and Sara Edmunds. It is featured in Physical Activity And Mental Health. You can purchase the book from Human Kinetics at http://bit.ly/HKmentalhealth.