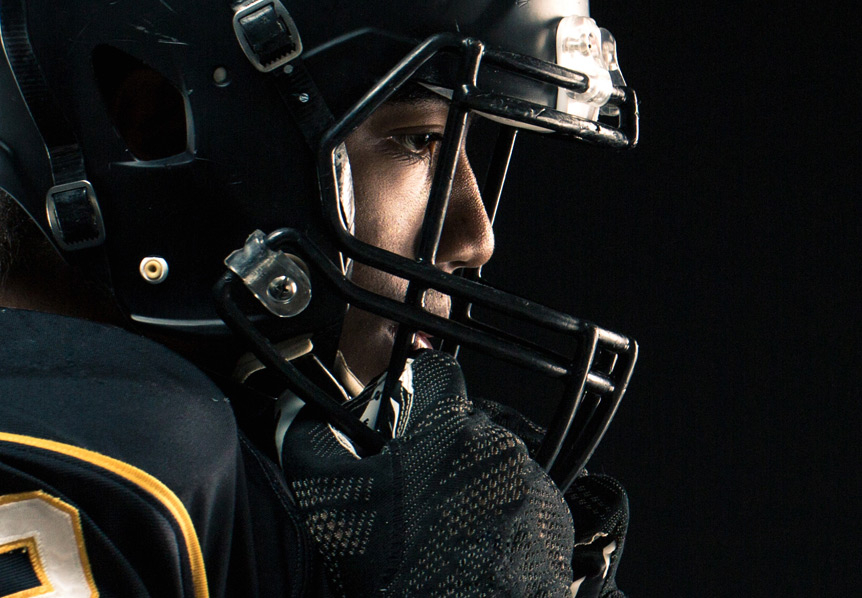 The American College of Sports Medicine (ACSM) released a statement on diversity, equity, and inclusion, in particular noting that all people deserve the right to be able to safely participate in physical activities, receive proper nutrition, have appropriate health care, and have access to other basic human needs. The statement asks that all people “go about their daily lives, making decisions with social justice in their hearts and minds.”

Defining Social Justice – The National Education Association (NEA) defines social justice as a “concept in which equity or justice is achieved in every aspect of society rather than in only some aspects or for some people.” Both the ACSM and NEA point out the importance of social justice and emphasize diversity, equity and inclusion in all aspects of education and society.

Diversity, Equity and Inclusion – The word society refers to a large group of people who have a history of working and living together. It can refer to a neighborhood, a school, a community, a nation, or an even larger group (for example, Western society).

Characteristics of a society include traditions, organized laws and rules, and standards for living and conduct (social etiquette).

Societies provide for the common interests of all members and protect them from outside threats.

Diversity refers to the inclusion of different types of people in society regardless of race, ethnicity, age, disability, culture, socioeconomic status, sex, or gender identity.

Equity refers to the personal quality of being fair and impartial (free of bias or favoritism).

To achieve diversity and social justice, it is important for each individual to show equity by treating all members of society equally and fairly and including everyone in all aspects of life. The vocabulary terms relating to social justice have similar but distinct meanings.

Sensitivity and Trust – Sensitivity refers to paying attention to the feelings and concerns of others. Ways to build sensitivity include listening (for example, hearing what others have to say rather than only telling others what to do) and communicating in non-threatening language (for example, giving positive feedback rather than harsh criticism).

Trust refers to the belief that others are honest and reliable. Demonstrating honesty and reliability in your actions helps others learn to trust you.

People who are trustworthy and sensitive to others’ needs typically earn the respect of others.

Empathy – Empathy refers to the ability to understand and be sensitive to the feelings of others. An empathetic person can imagine what it is like to be in another person’s shoes and acts with compassion.

True empathy is the result of an internal desire to help people rather than acting because of external pressures. Empathic people listen, challenge prejudice, and take action to aid others.

Social Justice Facts – Jackie Robinson and Patsy Mink are examples of pioneers who fought for social justice in sports.

Jackie Robinson was the first African-American man to play major league baseball in the modern era of the sport. He joined the Brooklyn Dodgers in the summer of 1947 and was elected to the Hall of Fame.

Patsy Mink was the first Asian-American woman to serve in Congress (Hawaii). She was a principal author of Title IX Legislation that stated, “No person in the U.S. shall, on the basis of sex, be excluded from participation in, be denied the benefits of, or be subject to discrimination under any education program or activity receiving Federal financial assistance.”

The law opened the door for sports opportunities for females who had previously been denied equity in sports and education.

This article was written by Charles B. Corbin, Darla M. Castelli, Benjamin A. Sibley and Guy C. Le Masurier. It is featured in Fitness For Life, Seventh Edition. You can purchase the book from Human Kinetics at http://bit.ly/HKfitness4life.

YOU MAY ALSO LIKE: Coaching With Character: Hidden Cameras