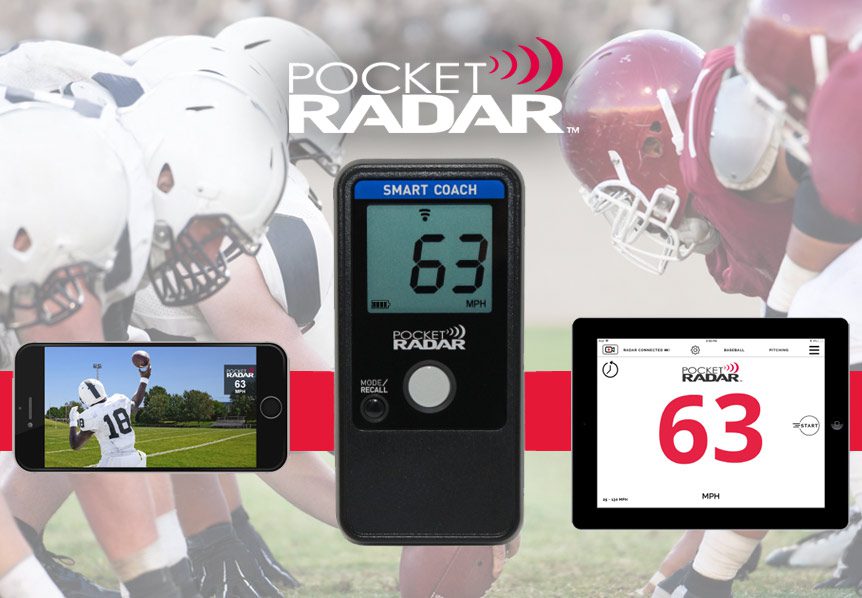 Football is a game of inches, certainly. There is no way around that fact, because first downs are measured using yards, and yes, inches. But, football is also a game of seconds, even milliseconds. Timing is everything.

Just look at how much professional football teams value the notion that a 4.34 second 40-yard dash is more desirable than a 4.5 second 40-yard dash for wide receiver prospects. In a game that continues to get faster and faster — to the point where fractions of seconds matter — football coaches need to be measuring not only the speed of their players, but the speed of their players’ technique.

Christian Vitale, former special teams coordinator and specialists coach at Pima Community College in Tucson, Ariz., measures the amount of time it takes for his long snapper and his punter to complete both the snap and the punt. The faster the ball moves from the long snapper to the punter, the quicker the punt can get the ball off his foot and into the air, which means fewer turnovers for his team on 4th down.

This means that on a properly executed one-step punt, the ball travels from long snapper to punter, then the punter gets off his kick, in a total of between 1.9 seconds and 1.95 seconds. That’s not really that much time when you think about it. Just several additional or fewer miles per hour of ball speed between the two players can mean the difference between a successfully executed punt and a successfully blocked punt by an onrushing defense.

“Everything is timed out, from the snap of the ball to the holding of the punt to the actual punting of the ball itself, then the hang time adds into it as well,” says Vitale. “Every second counts. A punt is a long play, but it is a consistent play. If we can keep the times down under 2 seconds, then defenses can’t tee off on us. On top of that, the display on the Pocket Radar app shows us not only the speeds we’re looking for, but visually ties it to our players’ technique.

“Then, you can break down that speed, that timing, slow down the replay, and you can see why a given play is slower or faster. You can show the improvement or the need for improvement to the player right there on the spot. The players absolutely love it and it works.”

The Smart Coach Radar from Pocket Radar is the first affordable, complete speed and video training system that empowers the modern football athlete and coach with the ability to create and share a digital record of their progress. By providing actionable insights into important metrics, coaches and athletes can now optimize their techniques and methods to get better results in this new era of athletic training.