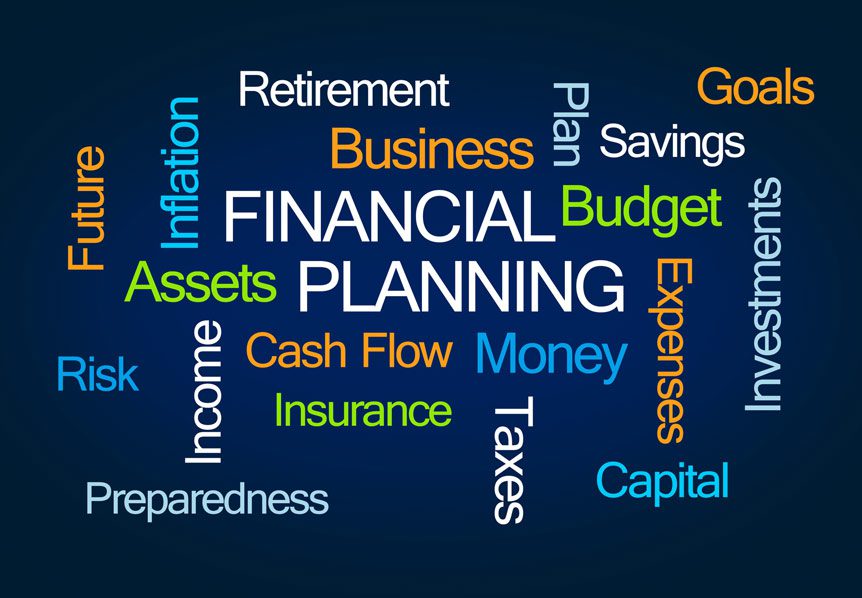 Stick those four fingers in the air. It’s time. It’s the fourth quarter. When exhaustion sets in, preparation becomes key. The time poured into the weekly meetings, on-field workouts and late-night film sessions is about to pay off in a post-game celebration. You’ve worked too hard for any other result.

Are you moving? The Moving Families Initiative Connectivity Platform is the one-stop resource for access to preferred real estate agents, pediatricians, general practitioners, extra curricular activities, insurance services, dentists, hairdressers — Everything you and your family need to relocate! Register for free here! http://www.movingfamiliesinitiative.com/contact.html

Knowing how coaches’ lives are dedicated to preparing young men for these on-field glories and future successes, investment manager Doug Davis (CAR 0714-00373), who runs Davis Investment Strategies, LLC in Lake Oswego, Ore., wonders why these same professionals, who leave nothing to chance when preparing for Saturday’s battle, often ignore their personal “fourth quarter” of retirement planning as the clock keeps ticking.

Davis is a business graduate of Mississippi State University who has advised investors since 1985 while also working for regional and global firms. He also comes from an athletics background as his father, Art, played for the Pittsburgh Steelers in the mid-1950s, then coached on the staffs at LSU (Paul Dietzel), Georgia Tech (Bobby Dodd) and the University of Texas (Darrell Royal), helping the Longhorns win the 1963 National Championship. His uncle, Harper, played for the Chicago Bears and Green Bay Packers in the early 1950s, was an assistant coach at Mississippi State, and then became the head coach at Millsaps College in Jackson, Miss., for 25 years (where the field is named for him).

Davis knows all too well the financial pitfalls coaches face when they ultimately transition from inspiring locker-room speeches to more relaxed Saturday mornings with the family.

“Today’s coaches often live a nomadic lifestyle where they’re moving all the time combined with the demands of the job and no off-season, and they aren’t making time to prepare for their post-coaching life,” Davis says. “In most of the conversations I have, their personal game plan takes a backseat to their Saturday game plan. Or it’s often deferred to the wife, who is running the household, managing the kids and possibly trying to advance her own career, too.”

And while this all sounds like a fearful warning targeting coaches nearing retirement, Davis says it’s the younger ones who have a built-in advantage, if they’ll only capitalize on it.

You don’t need to a degree in finance to understand that’s a $700,000 difference and makes for vastly different comfort levels upon retirement.

“I’ve had clients who’ve enjoyed great lifestyles and made a lot of money over a career, but they never had the discipline to plan or save. They think it won’t end and that they’ll be fine. Then 20 to 30 years roll by, and they’re nowhere close to having saved enough,” Davis cautions.

“It’s tragic to see these things happen when it could have been avoided.”

The numbers clearly point to coaches saving early, which is easy to see. Beyond the numbers though, coaches need to consider the volatility of their career.

One subpar season. One poor recruiting class. One fluke injury to a superstar player. Next thing you know, you’re 56 years old and out of a job. For coaches who wait until later in life to save, thinking it’s only realistic as they earn more money, there are no guarantees.

“A 56-year-old coach may not have those final five years of savings potential if he’s terminated,” Davis warns. “It’s a highly competitive coaching pool vying for the same openings, and some programs might be hesitant to hire a coach who’s closer to retirement than not. This is why you save. This is why you plan. This is why you get serious. It just cannot be ignored.”

Davis thoroughly understands football coaches don’t have extra time on their hands. He knows his father and uncle spent “most of their waking hours” in coaches’ meetings, practices, film study, games, travel, recruiting, alumni events, etc., leaving meaningful family time as the remaining priority, not to be disturbed.

But when your retirement years depend on simply spending a couple hours every six months with an advisor, Davis says coaching families “have to” schedule it into their lives.

“It’s exactly like the fourth quarter of a football game, you can’t wing it. There has to be a strategy in place or it’s going to fall apart, just like an underprepared team,” he says.

Davis points to five strategies coaches need to institute immediately to ensure they are covered down the road.

Conduct the due diligence of finding a trusted, respected advisor who meets a coach’s personal and professional needs. Ask colleagues. Do online research. Meet and speak with more than one person to get a sense of what you want out of an advisor. Once you find the person you want handling your financial future, stick with this person.

“Coaching families need to build a trusted, long-term relationship with a professional advisor, a partnership that will endure many relocations and likely involve several coaching promotions and potential disappointments,” Davis explains. “Having a different advisor in every town inevitably disrupts a family’s continuity of an evolving, career-long investment and retirement game plan.”

Davis says while it makes up a small percentage of the investment industry, there are people out there who will take advantage of a person not educated in basic investment knowledge. This isn’t meant to scare coaching families away from the investment world but to encourage them to take ownership in the education process.

“Recommended strategies, management fees, communication, disclosures, etc., need to be totally transparent. And if a coach and his wife don’t understand or grasp the concepts, or the explanations aren’t being simplified, they should keep asking questions until they’re satisfied or find a new advisor,” says Davis.

3. Be Wary Of “Exclusive” or “Private” Opportunities

This is another area where people prey on athletics professionals. Don’t be tricked into buying a string of car washes, the next life-changing technological invention, etc., without careful research. And if it seems too good to be true, Davis would counsel to let it pass.

“If you’re being pitched that ‘all these coaches at all the schools are investing in this,’ there are plenty of stories on the Internet that should give you pause,” he says. “I’ve had several clients come to me after outside investments had gone bust, hoping to get back on track. But too much damage was done, all because the sales pitch was so smooth, the upside was so attractive, and others they knew were doing it, too.”

Davis states that systematic investment discipline is critical to growing wealth. He also believes the global markets affect U.S. investments much more today than in years past and explains why a buy-and-hold strategy may have become outdated in some ways.

“First, you need to set aside a certain dollar amount from each paycheck, without fail, to get proper momentum. Then, we feel it’s wise to manage the volatility risk to a portfolio over time. With so many technology advancements in the last 10 to 15 years, severe global economic downturns can quickly impact U.S. markets, and vice versa,” says Davis. “Just like a football game, we believe there are times to play offense when conditions are favorable and times to play defense when conditions are less forgiving. Said another way, we want Peyton Manning on the field when it’s time to score, and we want Patrick Willis when it’s time to protect and defend.”

Get together with your spouse and advisor for a couple hours every quarter or at least every six months.

“Start by writing down your retirement goals. Where do you want to live ? The beach? The mountains? A college town? How do you want to spend your time when you retire? What about travel? What about hobbies? What about going to see the grandkids? How much are you going to need to do those things? How much do you need to be saving, now, to make that happen?” Davis asks. “In the time it takes a coach to break down a few series of game film, it’s possible to have a conversation with a financial professional who can then develop a written plan that shows a visual snapshot of when retirement might be feasible. How good would that make you feel?”

You’ve dealt with the 16- and 18-hour workdays. You’ve poured yourself into building a program. You’ve dedicated your professional life to helping others grow and become better people. You don’t want to spend your time away from the sidelines stressed about money.

“The coaching profession is an incredibly rewarding career as far as the impact you can make on young people and how they will one day contribute to society. Yet coaching can also be a constant rollercoaster ride of pressure, scrutiny, relocation, and job and family instability. It’s not all glamour,” Davis says. “Many family sacrifices have to be made to be a college coach, and that makes it all the more important to leave on your terms as your career winds down. If a coach and his wife start planning their retirement years, as early as possible, the odds of their fourth-quarter success are going to be much more favorable and enjoyable. But they have to start now.”

This article was written by Mike Austin, contributing author for AFCA Magazine and AFCA Insider.