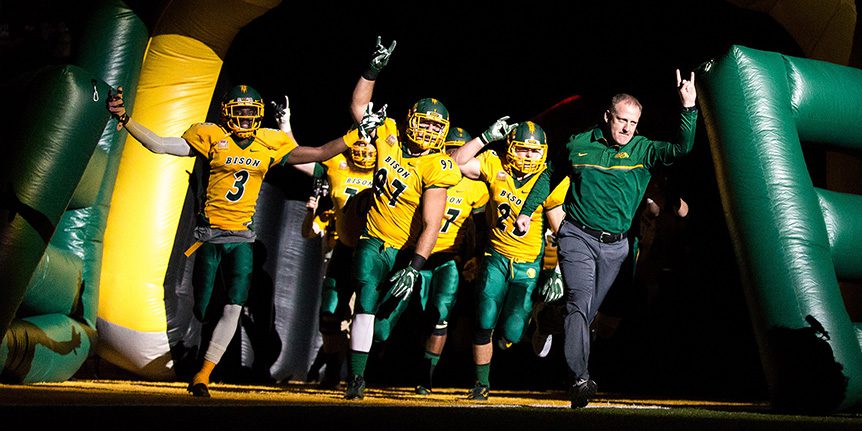 North Dakota State ended the 2017 season winning their sixth FCS national title in seven years. The Bison begin 2018 the same way they ended last year, at No. 1. North Dakota State becomes the first team ranked No. 1 in the first-ever AFCA FCS Coaches’ Top 25 Poll. The AFCA begins administration of the FCS poll for the first time, which had been run by the Southern Conference. The AFCA also administers coaches’ polls in Division II and Division III.

Last season’s national runner-up, James Madison, starts the season at No. 2. The Dukes are followed by South Dakota State at No. 3, Sam Houston State at No. 4 and Kennesaw State rounding out the Top 5.

There are two Top 25 matchups in the first week of action with No. 6 Jacksonville State and No. 14 North Carolina A&T starting the year off on August 25 in the Guardian Credit Union FCS Kickoff. The second matchup comes a week later on September 1 when No. 11 Northern Iowa travels to No. 25 Montana.