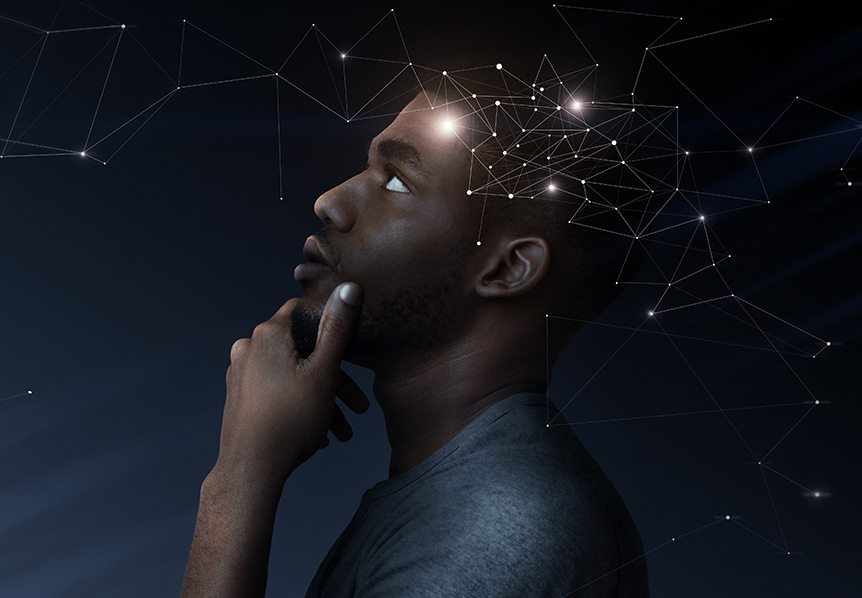 Over the past eight months, our physical and mental reps have evolved. Employees who once commuted 30 minutes both ways in dense traffic to sit in front of computer workstations, eyes glued to a multi-faceted LCD display, now sit in their ad hoc home office space, many with screaming children running through the background and their minds. And that’s if they’re lucky.

Likewise, teachers and coaches who spent countless hours on and off the clock, working tirelessly to both hone their lesson plans for students and prepare their athletes for success, now find themselves in limbo, wondering what next “season” will look like when the very word defies definition.

Confusion reigns supreme, with uncertainty and fear crowding her throne, and the ever-present risk of invisible illness cloaking it all.

Product and service suppliers to the school sports market have survived in this highly competitive environment for eight months, and the lessons they’ve learned are instructive to anyone who cares to listen.

“That’s all papers tossed up in the air with coaches saying, ‘Wait a minute, we’re not ready,’” says Jones. “We know that it’s hard to incorporate in-game analytics into procedures when guys are just scrambling to get to the finish line. They’re just trying to figure out how to deal with groups of five and 10 players instead of a whole team. It’s a whole new deal.

“For guys playing or nearly playing, they come on board leveraging our post-game reports. They’re very simple charts that put in-game decisions in the context of win probability. You can look at win probability, and see that a given play moved the needle, increased the win probability or decreased it by X. We can attribute specific, relevant values to plays. So now you can go back and look and say, ‘OK, what really moved the needle in terms of winning the game?’ This is how coaches get mental reps on making good decisions.”

Helping coaches better prepare athletes in today’s day and age is quite literally at the heart of what Just Play Sports Solutions does. It’s why the company is called Just Play Sports Solutions. Company founders Andy Wachter and Austin Barone built a platform that provides so much value to players that they can go out and just play the game. Barone knows that COVID-19 has had a major impact on coaches and athletes alike, and the tough lessons taught by the pandemic are not lost on him.

“COVID has forced an entire generation of leaders to completely change the way that they think about how they attack the problem of teaching,” he says. “The biggest challenge we face is when a 55- or 60-year-old offensive coordinator says he’s done things a certain way for 40 years and asks who are we to tell him our way is right? The lesson is learned when we point to the university they’re sitting at. Kids are walking around with iPads, phones, and laptops. We’re the conduit to help coaches navigate the uncharted waters of old school to new school.

“When a kid signs, you can send him a playbook. What better opportunity to help him learn your system than to have a detailed, guided presentation that allows coaches to walk players through the content they want him to see? The ability to see diagrams, notes, video, assignments, coaches explaining concepts, all within one area, it gives coaches the confidence to take that first step across the bridge.”

When players can’t step on the field in real life because of COVID restrictions, they do have the opportunity to step on a virtual field of play. Pepper Coe, founder of 2MinuteDrill, is the first person to bring low-cost, high- quality virtual reality (VR) to football coaches and football players, creating the holy grail of mental reps. With an investment in a relatively low-cost 360-degree video camera, coaches can use 2MinuteDrill’s software and their own cell phone to create VR videos of actual plays being run on their practice field, and student-athletes can rep those in a virtual environment to their heart’s content. The promise of VR has been around for a long time, but never really measured up to the hype. With 2MinuteDrill, the promise of VR has become the reality.

“From start to finish, you put your camera on a tripod at the vantage point of a player,” says Coe. “You open the camera app on your phone so you’re controlling the camera. It’s just a red button. There are no other options. You record each play and you stop recording. You can watch it all on your phone. When you’re done, you plug the camera into your computer for a VR stitching process. It’s so easy, you can’t mess it up. You save the files. If you’re doing 30 videos, it’ll take 10 minutes. You upload those files into 2MinuteDrill, and it’ll take less than five minutes to appear on your phone. From field to headset, we’re talking 35 minutes production time for unlimited 3D mental reps.

“COVID has added to the assault on practice time at all levels. When I coached high school, we had two-a-days. Those aren’t even a thing where I’m from anymore. You can only practice certain things for a certain amount of time. With COVID, it’s all uncertain. But that’s when technology that can replicate what you’re doing on the field becomes truly essential.”

Head In The Game

As a sophomore walk-on, Joel Klatt earned the starting position at quarterback at the University of Colorado in 2003, setting 19 school records and tying one. He knows more than a little bit about training quarterbacks, specifically how to coach their eyes. He and business partner David Churchman have developed a patented hardware/software combination worn by quarterbacks that helps them keep their eyes from betraying their intentions.

“The player gets immediate feedback, and that makes all the difference,” says Klatt, who is also FOX Sports lead college football analyst.

As a startup supplier looking to launch amid COVID, Klatt and Churchman have learned extremely valuable lessons.

“You have to understand what you can control, you have to try to be as patient as possible, and focus on solutions instead of problems,” says Klatt. “You can go crazy if you’re sitting there only worrying about the things that you can’t control. Two more things, one would be the serenity prayer. I know that everyone associates it with [Alcoholics Anonymous], but it’s so much more than that. ‘Give me the serenity to accept the things I cannot change, the courage to change the things that I can, and the wisdom to know the difference.’ Then really pour yourself into the controllable.”

For high school coaches, ReadyList has been a boon, simply because it allows coaches to assemble a digital playbook that comes preloaded to make onboarding much easier. Combined with ReadyList’s play-drawing tool, the entire platform has created a method for coaches to not only deliver information, but test student-athletes on their knowledge. Still, COVID has created enormous challenges for ReadyList, but Plummer insists that there are lessons to be derived from it.

“It’s kind of like football,” he says. “You have to prepare everything you can. When you’re not prepared, you have to react. Coaches who are ahead of the curve are looking for a better way to teach their kids, a better way to coach them and have them ready to play without knowing what’s going to happen in the future with this virus. It’s so important to keep in contact with your players, keep sending them information, and raise their football IQ so when they come back, there won’t be that gap of missed learning. They’ll be knowledgeable of the system.”

Truly one of the most interesting technologies to hit football fields in years, GoRout is revolutionizing practice by eliminating wasted increments of time during practice. GoRout conducted a recent research study looking at how programs practice. They found that for every minute of practice, 54.4 seconds contained very little activity. Almost nine minutes of every 10 minutes was being used only to relay information.

GoRout founder Mike Rolih is able to demonstrate that his hardware/software combination can give much of that time back to coaches by simplifying communication. He can literally help coaches go from 1.2 snaps every minute of practice to 2.6 snaps without changing a thing other than communication tools.

The effect of COVID-19 has not been lost on Rolih as he continues to help coaches navigate this unusual road.

“The biggest lesson we’ve learned is to help coaches understand that we’re not trying to make a sale,” says Rolih. “We’re trying to build a partnership. Sometimes,
you have to give a lot more than you get initially in order to build loyalty and trust. That’s just like coaching, and there’s no greater time to do that than during a situation when everything is uncertain and everyone’s just trying to figure out what’s going on, day to day, week to week, month to month. We’ll adjust to you; we’re not going to make you figure out how to help us. Good coaches know how that works.”