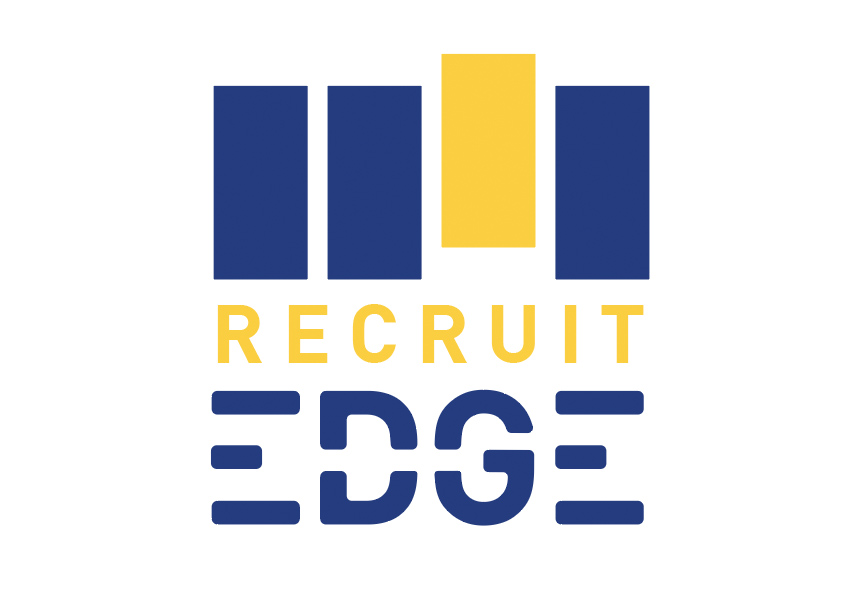 There is no question that college football recruits are getting bigger, faster, stronger and more specialized at their positions. Five-star recruits are akin to a “killer app,” meaning their addition immediately makes a team better, and they’re often found to be indispensable and superior in ability. For college coaches who desire to fill their rosters with top-tier players, the industry’s leading recruiting software provider, Front Rush, is bringing a killer app of its own to the market. Recruit EDGE from Front Rush is powerful, adaptable and so easy to use. Simply put, it just works. It’s also the first recruiting software tool to seamlessly leverage the four pillars of recruiting, finally allowing coaches to eliminate multiple systems and logins, and just use one comprehensive program. 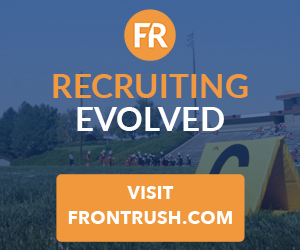 “Ease of use is so incredibly important,” says Mike Thrower, president and chief architect for Front Rush. “We’re using a lot of recognizable designs and simple user interfaces to help coaches instantly know how the platform works. We want coaches to be comfortable and know how to use Recruit EDGE, the moment they log in.

Performance matters. Front Rush has been testing its Recruit EDGE platform with a database of 28,000 student-athletes, and even with that load bearing down on the platform, its speed still outperforms its competitors. Screen loading time is a mere half-second.

“It’s blazing fast, even with that many kids,” says Thrower. “You have to think about it from the coach’s perspective. Coaches use software because they have a task to complete before getting back to their actual job, which is coaching. The faster and easier it is to use, the quicker coaches can move on. Many systems want users to hang around and use the software. We want to get them in, get their work done, and get them out as fast as possible.”

The Four Pillars Of Recruiting

Apart from the critical aspects of all innovative platforms — ease of use, natural navigation and speed — Recruit EDGE also seeks to replace multiple systems with a single platform that does it all.

Stefan Schmidt is sales operations manager for Front Rush. He conducts on-campus training, makes sure recent software deployments are functioning properly, and ensures his clients are happy. Before Front Rush, he was director of player personnel for Auburn, assistant director of player personnel for Texas, recruiting and personnel assistant for Miami, assistant DFO for Wisconsin, and recruiting and personnel assistant for Alabama. He knows what great recruiting platforms should look like, and he’s thrilled that Front Rush’s Recruit EDGE software checks so many of the necessary boxes in a market that’s choked with one-trick ponies.

“Because of who we are, with the backing of our parent company Reigning Champs, we’ve been able to focus on industry-leading software that builds upon the four pillars of recruiting,” says Schmidt. “There are four pillars to successful recruiting — and likewise there are four bars in the Recruit EDGE logo that represent those pillars. They include identification, evaluation, marketing and customer service.”

Identification – It’s your first line of defense, your personnel office, your director of recruiting. Everywhere sets up different, but it’s about finding the right guys.

“Recruit EDGE helps you quickly narrow parameters to guys who are over 6’2” at QB or over 6’4” on the line, or maybe recruits within 500 miles,” says Schmidt. “It’s designed to help you identify only players you want.”

“Having an evaluation workflow, an evaluation pipeline that’s customizable and identifies responsibilities, it’s empowering to an athletics program,” says Schmidt. “They can set it up according to their processes and meet all stakeholder expectations.”

“Communicating not only with the prospect, but with the prospect’s high school coach and family is paramount,” says Schmidt. “Once you identify who you want, you have to zone-in on your message to them. How will you communicate across multiple channels? How will you track it? Recruit EDGE manages that.”

Customer Service – It all comes down to how you treat people. For Front Rush, they call it their “white glove customer service.”

“Whether you’re talking with the No. 1 prospect in the country, or a potential walk-on, Recruit EDGE is designed to make the transition for the prospect as seamless as possible,” says Schmidt. “If he’s coming to campus for a visit, we want his experience to be fantastic. How many game tickets does he need? Who is he bringing? Has he filled out the appropriate NCAA paperwork? Have we returned it to him? Recruit EDGE is the best-in-class solution that manages it all in one place.”

For more information about Recruit EDGE from Front Rush, visit www.recruit-edge.com or call 215-489-2100.