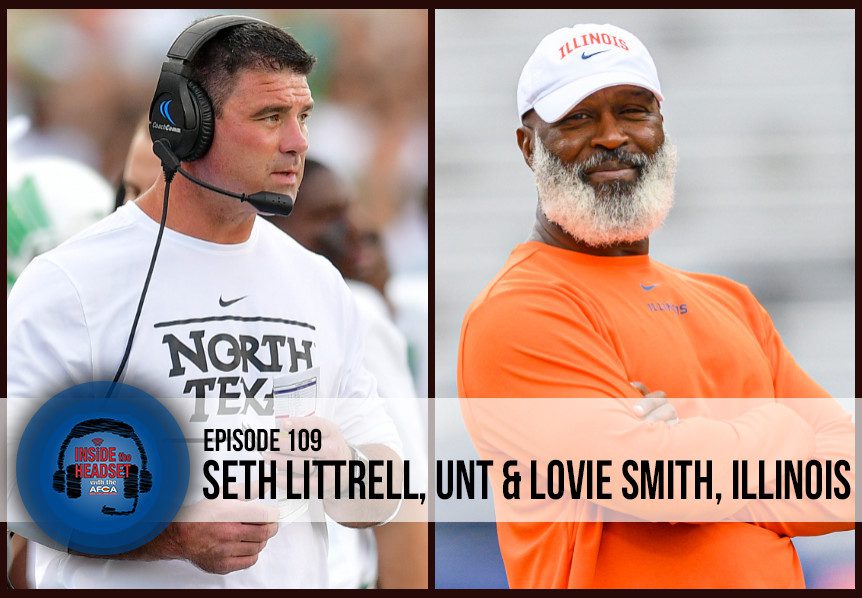 This week on Inside the Headset we speak with Seth Littrell, Head Coach for the University of North Texas, and Lovie Smith, Head Coach for the University of Illinois. With Coach Littrell we discuss his use of the Air Raid offense and how he builds relationships in his program. With Coach Smith we discuss his entrance to the coaching profession and the importance of building relationships with players. 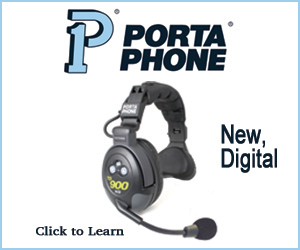 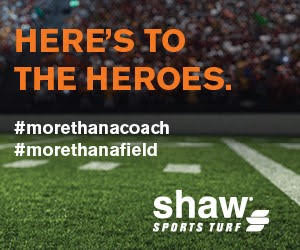 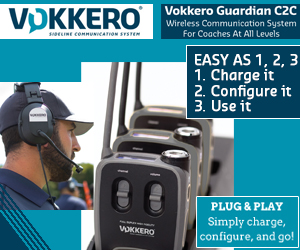