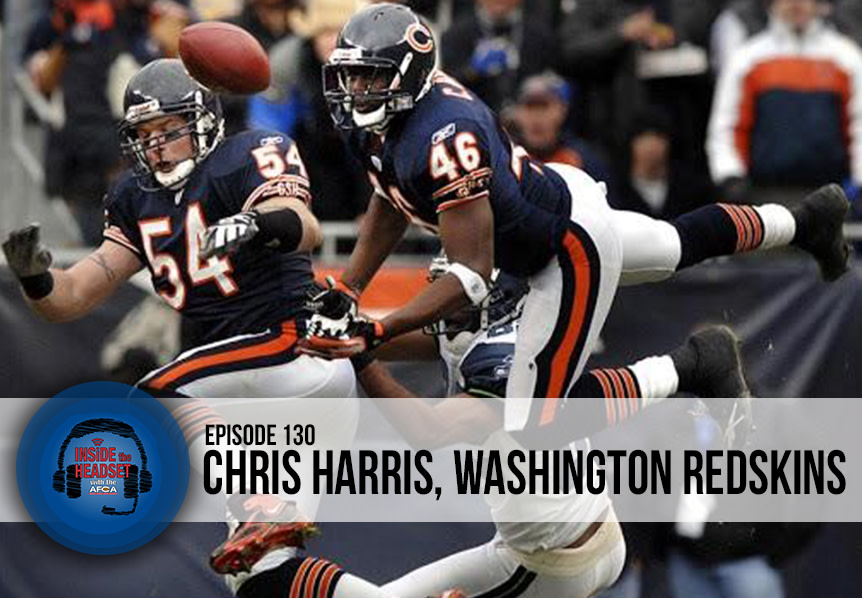 This week on Inside the Headset we speak with Washington Redskins Defensive Backs Coach, Chris Harris. We discuss the challenges of going from a player to a coach, the importance of getting out of your comfort zone when networking, as well as the differences and challenges of coaching at the NFL level.