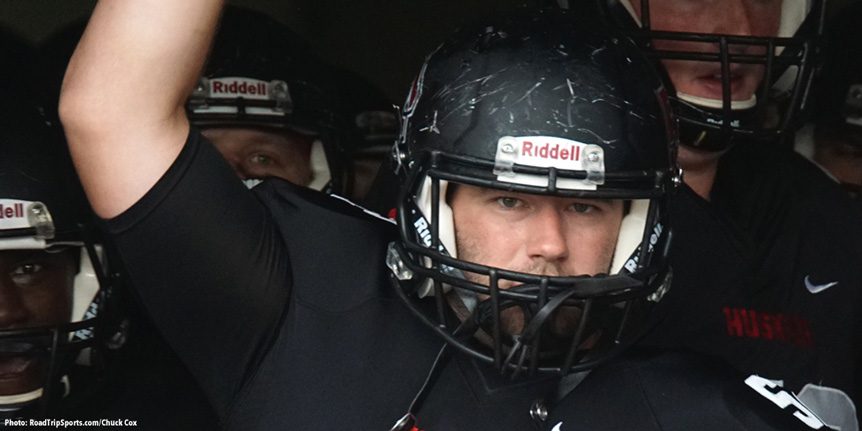 When you study those football programs that maintain a high degree of sustained success over time, there’s one common team characteristic that’s often overlooked by outside observers – team depth.

A deep roster of quality players provide a football program with myriad advantages that go beyond the contests played on game day.

There are many benefits to roster depth, not the least of which is an insurance policy against injury. In a sport where injuries are an inevitable reality, an ability to foster a team mentality of “Next Man In” – whereby a capable backup player can step in and play well during live-game situations – allows coaches to stay the course and not deviate from the game plan.

A deep roster also fosters a more competitive atmosphere on the football team as a whole. Players must work harder, listen to coaches and stay on top of their game, or a hard-working, capable backup player will most assuredly take their place. It also leads to better overall practices.

Competition for playing time and starting positions fosters intensity, player focus and provides a sense of urgency to daily practices that proves to be more motivating than any hollering coach. As the saying goes, “Iron Sharpens Iron.”

While it seems obvious to say that a team filled with quality players will ultimately find success on the field, it’s really not that simple. It’s not just a matter of being blessed with a roster filled with many good players.

“Every football team has a small handful of really good players each year – guys who are difference makers. In any given year, you can label one to five guys as your top players,” says Bartholomew. “Every team also possesses a small number of players that you don’t really want to put on the field for any extended length of time, for whatever reason, be it inexperience, lack of physical ability, poor work habits, etc.

“Where your football team really develops its core structure and true team identity are among the players you’d rank as 6 thru 30 on your roster. Those athletes are the true role players on your team, and those are the guys who can step in when injuries occur. Plus, if you can develop players 6 thru 30 on your roster, you’ll also find that you never need to come up with in-game strategies to ‘hide’ weaker, lesser-skilled players.

Bartholomew, a veteran coach with more than 20 years of experience at the high school and college levels, says that building roster depth requires a multi-pronged approach in several key areas.

The cornerstone of all player improvement programs, of course, is the strength and conditioning program. While football coaches understand the importance of strength and conditioning, Bartholomew, says that these days, especially at the high school level, it’s become mandatory that physical training become a year-round effort. He says that unless a player is participating in another sport, that athlete must be devoted to a year-round training program to improve physically.

“Our program, for example, specifically incorporates ankle-strengthening exercises into the training routine. We’ve found that not only had ankle injuries decreased as a result, but it has also helped increase the recovery time when ankle injuries do occur.

“Physical development is also a confidence thing. If an athlete works hard to build himself up to a point where he can put more weight on a bar than ever before, it helps his overall self-confidence because that player knows that he has put the time in and did the work to earn that physical ability. Self-improvement builds self-confidence.”

Bartholomew says other key aspects of player improvement stem from dedication to daily drills, improving skill levels, and one-on-one, post-season meetings between the head coach and his players to chart a course for the off-season.

The coach says that much like a classroom subject, football improvement comes as a result of study, repetition and manhours dedicated to work.

“Football, to me, is really another school class – only the classroom is located outdoors, and the test scores are published in the newspaper’s sports section every Saturday morning.”