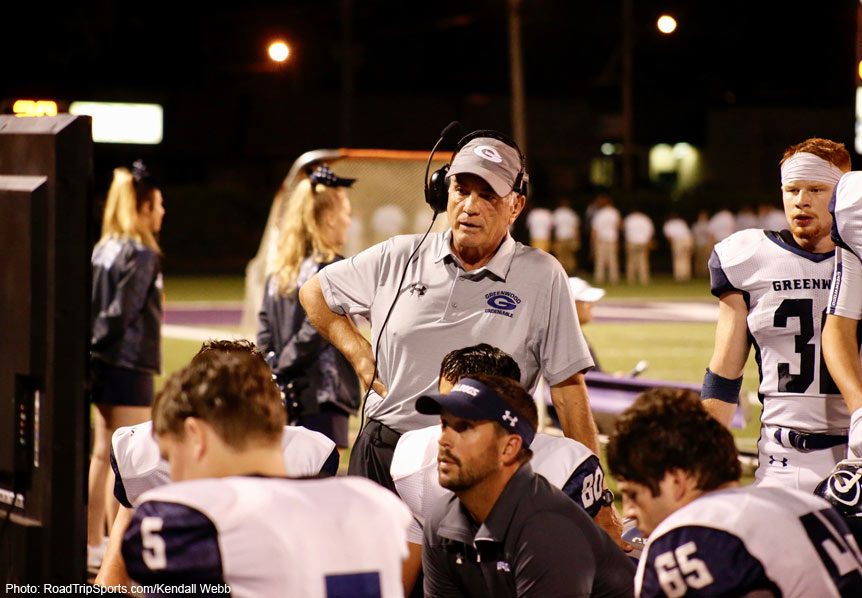 From a practical standpoint, Rick Jones and  his coaching staff try to serve every aspect of their players’ development in several different ways. They have made it a priority to get their players involved in much more than just football, and the impact on both the team and the local community has been tremendous.

Here are a few of the ways the Bulldogs have sunk their teeth into character development: