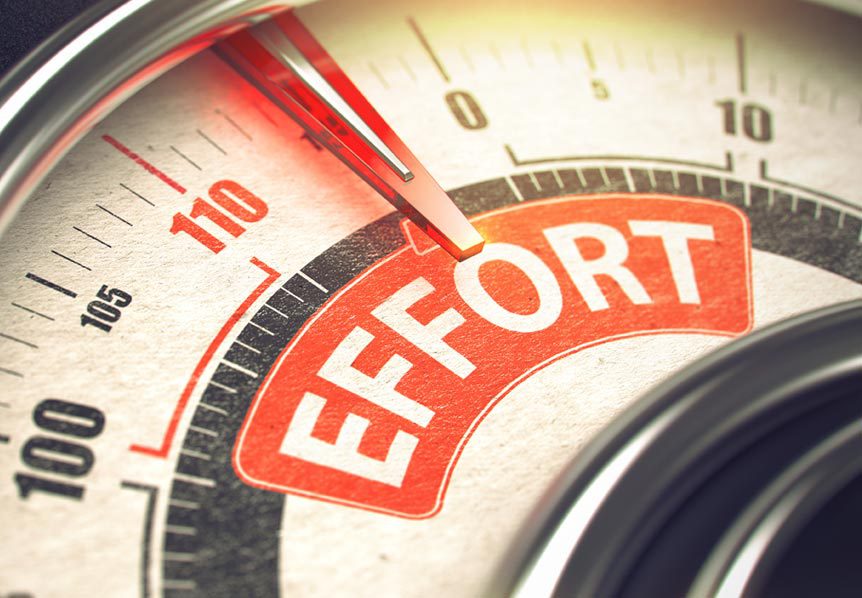 So, what’s the phrase you ask? ‘All we want is all you got.’

It is really as simple as that. It’s not hard to understand, not hard to figure out. Again, you ask, ‘What does it mean?’ It means, ‘All we want is all you got.’

In the football world, we as coaches want every player on the team to give 100 percent of himself in everything he does. That means in academics, workouts, practice, games and off-the-field activities. Now, last time I looked, 99 percent, 98 percent, 97 percent isn’t 100 percent.

How many people actually give 100 percent effort in what they do? You would think most do, right? The answer is most do not give 100 percent. Most people may think they are giving 100 percent, but they actually are not.

Now, in the game of football, you have the advantage of going back after the game has been played and reviewing every play on film. I will guarantee you that some players will not be giving 100 percent on every play, especially in high school. They may have thought they were during the game, but the film shows otherwise. As they say in the football world, that eye in the sky don’t lie.

So how do you condition or train yourself to give 100 percent all the time? Well, it’s easy. Give all you got all the time. You have to make yourself do it. Never settle for anything but your best in everything you do.

That may sound very difficult to do, and guess what? It is difficult.

RELATED POSTS: Keys to Motivation And Organization From Dick Tomey

It’s why most people don’t give 100 percent effort every time. Most people like the easy way of doing things, and, just basically, look for ways to cut corners. Most people avoid things that require actual effort and work. These same people will eventually find one thing they can’t successfully avoid: loss of playing time. And as they step out of the football world and into the career world, these same people who refuse to give 100 percent, won’t be able to avoid the loss of a job.

It’s really pretty simple. You either will or you won’t give 100 percent all the time. You should decide what type of person you want to be: a 100 percent player or someone just like the rest of them. I am going to tell you that the decision on what we, as coaches and leaders, want from you has already been made. ‘All we want is all you got.’

This article was written by Mickey Marley, who has coached college, high school, and middle school football since 1980. He’s the author of the book Game Ready, 52 Takeaways for Winning, which shares the keys to cultivating talent, instilling teamwork, and creating a clear path to victory whether you’re a coach, a CEO, or just starting out in a career.