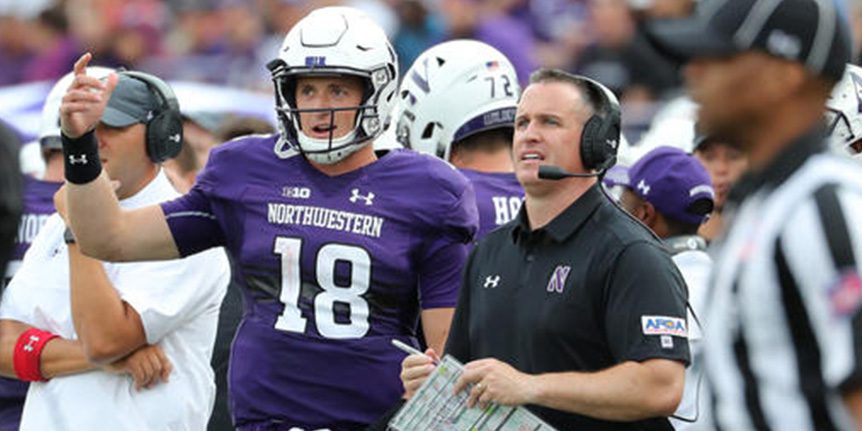 With opening weekend upon us, more than 800 high school, junior college and four-year college football coaching staffs will wear American Football Coaches Association (AFCA) patches on their shirts to promote the association and bring awareness to its programs. The AFCA patch will be worn during games from August 25 through September 3. Some of the featured games that will showcase the AFCA patch will be: “For a second straight year, football coaching staffs will wear the AFCA patch on their opening weekend games to help bring awareness of and information about the association to the general public,” AFCA Executive Director Todd Berry said. “The AFCA has been around for almost 100 years, and a lot of football fans don’t know we even exist or what we are about. We are a world-wide organization that educates career football coaches and helps promote the football coaching profession.”