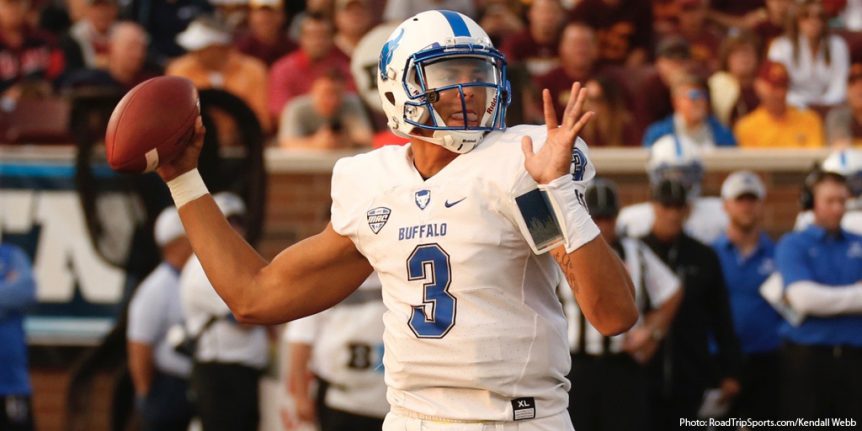 Four Verticals is a long “shelf-life” play. Offenses can run it multiple times a game, every week, vs. any coverage. There are so many variations of Four Verticals that the concept is easy to disguise and “same as” teaching can apply from one variation to the next.