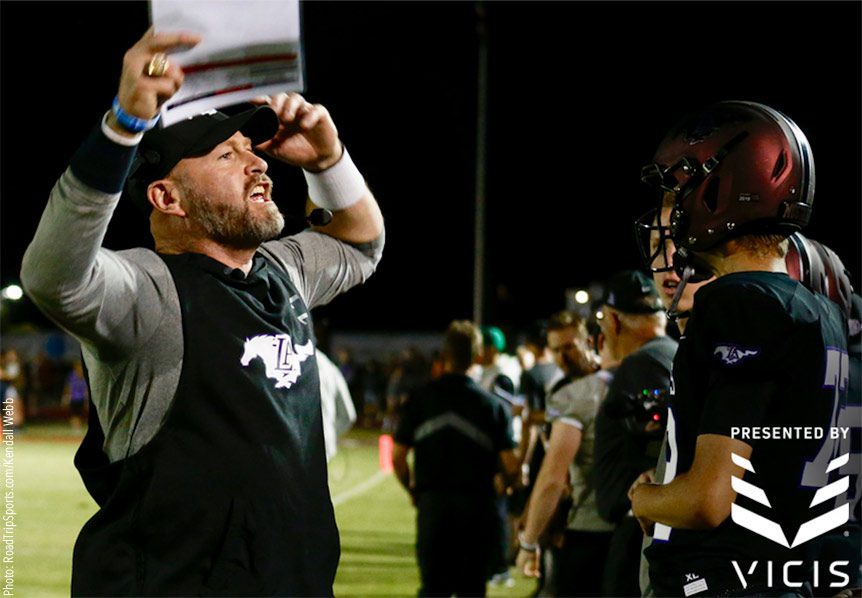 As head coach of the Lipscomb Academy Mustangs in Nashville, Tenn., Trent Dilfer knows how it feels to talk to parents about the dangers of head injuries in the game of football. The Super Bowl winning quarterback has a history of concussions, sustained during a lengthy career playing at the highest levels of the game.

When he arrived for his inaugural season at Lipscomb in early 2019, he decided to directly address the issue with parents.

“We’ve seen a lot of scare tactics,” says Dilfer. “It was a money-maker. A lot of the ‘everyone who gets a concussion is going to get CTE and die’ stuff is just terrible. However, perception becomes reality, and that is why I have majored in this topic.

“I wanted to get out in front of it, and I wanted our community to know that, No. 1, I had 14 of them,” he says. “My career ended on one. I was knocked out for three minutes at Candlestick Park. It was the last play I ever played in the NFL. I mean, I’ve gone through all the testing. I’ve had multiple MRIs. I’ve gone through all of it, and I’ve had my time where I was scared too, that if my son were playing football, if he was alive, I would buy him the safest helmet in all of football.”

So Dilfer and his wife put their money where their mouth is, and with an incredibly generous display of selflessness, wrote a check for $75,000 to outfit his entire team with VICIS helmets.

The only thing Dilfer asks is that his parents do their research too. He says he knows coaches who would say that “kids these days are soft” or “they all think they’re going to get a concussion.” He doesn’t agree with their approach.

“No, no, no,” says Dilfer. “That’s one way you could look at it, or you could be like, ‘Hey, when you get a headache, when you get dinged up, let’s be overprotective and let’s go through the process.’

Lipscomb Academy also conducts educational sessions with VICIS helping out. For every camp Lipscomb does, VICIS comes out and presents information to the parents. They show the science behind collision, the technology behind their helmet, and they show why their helmet regularly tests No. 1.

“It’s important to get out in front of this,” says Dilfer. “I don’t want the kids to be scared when they play. Football’s a collision sport, and you’re going to get a headache. You’re going to get dinged. We want them to be equipped to know what to do when that happens.” 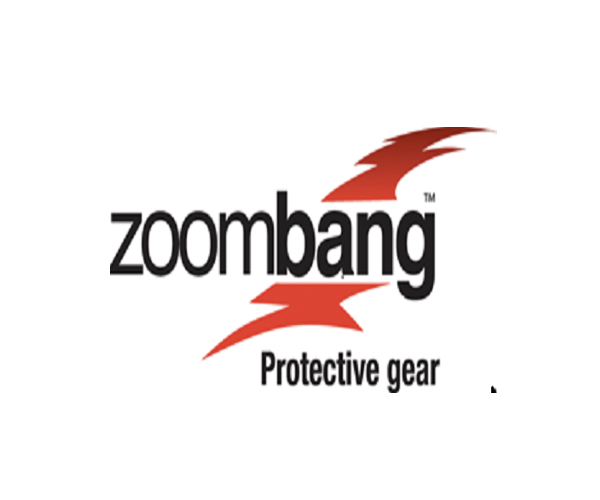