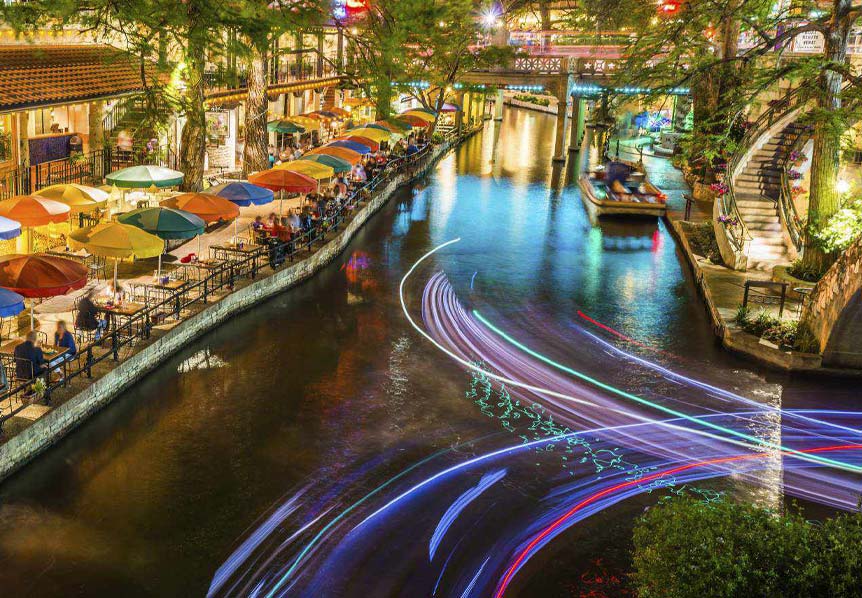 It’s been nearly two years since the members of the American Football Coaches Association (AFCA) joined each other for an in-person AFCA Annual Convention, which last took place in January 2020 in Nashville.

With many things different in the world after this surreal two-year timespan, what hasn’t changed is the fact that AFCA members are beyond excited by the prospect of reuniting with their football coaching brethren for the upcoming convention.

On top of this mounting anticipation, the upcoming 2022 event will be one to remember, as 2022 marks the 100th anniversary of the AFCA. Taking place January 9-11, 2022, in San Antonio, the 2022 AFCA Convention symbolizes the special bond connecting football coaches at all levels of competition. The first formal meeting of national football coaches (a meeting that would later be known as the AFCA Annual Convention) was held Dec. 27, 1921, in New York City at the Hotel Astor, and the AFCA was officially established a few weeks later.

Maj. Charles D. Daly of the U.S. Military Academy is considered the founder of the AFCA. Others involved included John Heisman and Amos Alonzo Stagg, but according to an early account written by AFCA secretary- treasurer W. H. Cowell of the University of New Hampshire, it was Daly who called this fateful meeting of interested coaches in the Big Apple in 1921, to discuss the feasibility of a formal organization of football coaches.

Cowell writes: “[Daly] outlined briefly the necessity of such an organization and stated that his idea of forming such an association was twofold:”

While today’s AFCA Convention looks very different in size and scope than those original meetings, the mission stays true to the tenets Daly established in 1921. It remains an unparalleled resource for football coaches to learn more about the game, network with other coaches and expand their coaching career possibilities, as well as examine new products and services that can help their programs.

First-time attendees to the Convention often get caught up in the energy and scale of the event. Even veteran coaches can’t help but be moved by the atmosphere. Jeff Mazurczak, who’s been a high school football coach in Wisconsin for over 30 years, says he was absolutely blown away when he attended his first AFCA Convention in 2020 in Nashville.

“Just the overall enormity of the event — especially when I first walked into the giant exhibit hall, it was amazing,” says Mazurczak. “The exhibit hall was huge and it was a terrific opportunity to see all the latest and greatest in terms of technology and the equipment on display from all the different vendor companies.

“I was like a hungry man walking into a grocery store as I spent hours looking around at all the great football products and services. The vendors were all so accommodating, too. Obviously, those companies are there to sell to coaches, but the cool thing is to watch them demo their products and show you how they’ve developed great solutions to help improve your football program. Spending quality time in the exhibit hall is an especially good way for veteran coaches to stay on top of the technology side of the game and learn about new innovations that can help your organization.”

Mazurczak adds that after his excellent experience in 2020, he wished he had come to the AFCA Convention years earlier. The veteran coach says he now encourages football coaches young and old, and at all levels of competition, especially those in high school and college, to attend the annual AFCA event as often as possible.

“I’ve been in the game 30-plus years as a high school coach,” says Mazurczak. “So, I’ve had the opportunity to meet a lot of college coaches — whether it be on recruiting visits to see some of my players, or when I’d go watch a college practice or visit a staff to learn. The bottom line is that over time, you begin to form relationships with a lot of football coaches from around the country.

“Well, having formed all these relationships over time, I was completely stunned to see so many familiar faces and old coaching friends during my time at the AFCA Convention. To reconnect with so many guys I’d gotten close to over the years and to see how they’ve advanced as a football coach — it was a heartwarming experience.

“My son just entered the coaching profession as a young analyst for a Division III college program and I’m insisting that he attend the 2022 AFCA Centennial Convention in San Antonio. I told him that it would change his entire perspective on being a football coach.”