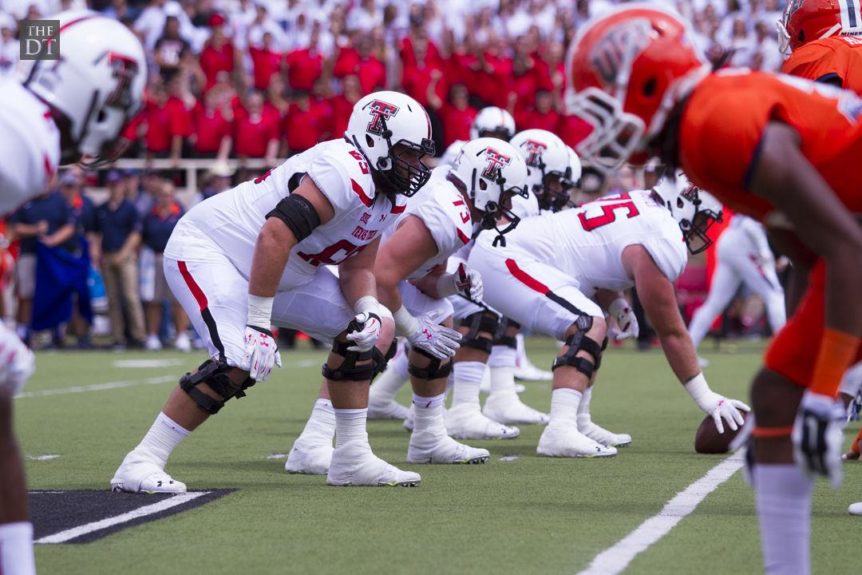 Offensive line play is an unnatural task. Think about it this way. Offensive linemen don’t naturally walk with a wide base of support; they don’t walk on the medial (insteps) part of their feet, and they don’t walk with the knees inside the ankles and so on. When teaching, it is important to take something that is complex and breaking it down into small parts, slowing it down and heightening the focus. Slowing down drills and doing them correctly with a high degree of focus is imperative. Strive for quality over quantity.