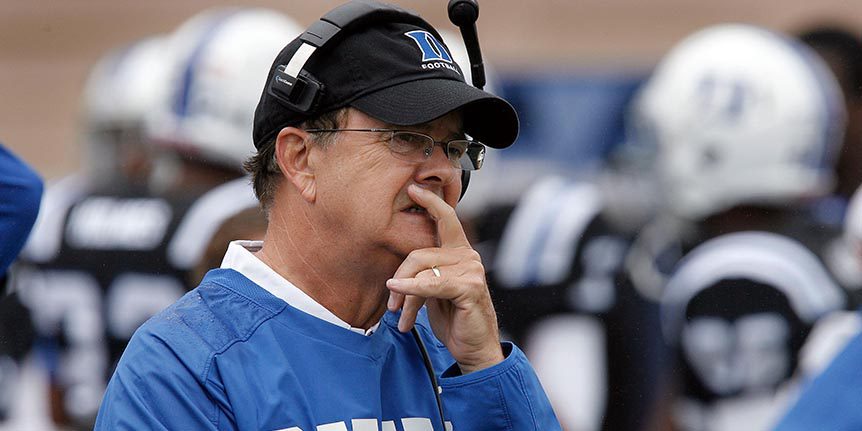 The Division I Football Oversight Committee has undergone structural changes and conducted its first meeting with its new composition this week.

The committee’s new makeup ensures each Football Bowl Subdivision conference has a voting member on the committee, adds a voting position for a Division I head football coach who is a member of the American Football Coaches Association Board of Trustees, ensures at least one additional voting member representing the Football Championship Subdivision and increases the number of Division I Council members serving on the committee from four to five.

Duke’s David Cutcliffe represented the AFCA Board of Trustees at the meeting, and Tom Bowen, the director of athletics at Memphis, was appointed to a four-year term representing the American Athletic Conference as a voting member on the committee.

The committee, which now has 15 voting members, also formed a five-member administrative committee to provide feedback and discuss issues that arise between scheduled committee meetings.

“We took the opportunity to look introspectively at our committee and where we could strengthen the committee,” said Bob Bowlsby, chair of the committee and commissioner of the Big 12 Conference. “We felt we needed more coaches’ voices in the room, and we needed more continuity. We needed more student-athlete input, and the new structure reflects that. We have long heard the comment that we would like to have all 10 FBS conferences have voices in the room. The committee’s new structure addresses all three of those.”

This article was written by Greg Johnson, and originally appeared on the NCAA website titled, Football Oversight Committee exapnds